Apple, Tesla Both Under More Pressure Early As Profit Taking Appears To Surface 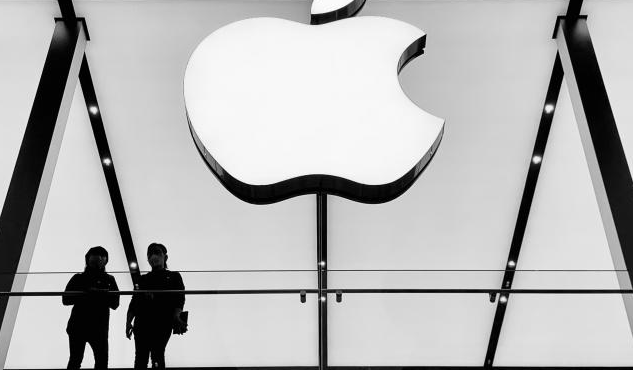 For weeks, there’ve been people saying stocks can’t go straight up forever. And today it looks like they’re right. The market actually has a softer tone this morning as caution kicks in ahead of tomorrow’s jobs report and the long weekend.

Crude is especially weak, diving more than 2% back toward $40 a barrel. Worries surfaced about U.S. demand possibly flagging, analysts said. U.S. fuel consumption has flattened, which isn’t great news from an economic perspective. Energy was the only sector in the S&P 500 that fell yesterday, and it’s down more than 40% so far this year.

Meanwhile, the “split brothers,” Apple Inc. and Tesla Inc, both fell in pre-market trading after losing ground yesterday. There might be some profit-taking going on after the amazing rallies these two have had. Nothing too surprising there. However, their pre-market losses are weighing heavily on the Nasdaq (COMP).

The early weakness drew a challenge from weekly initial jobless claims, which fell to a post-pandemic low of 881,000. That was well below analysts’ expectations for 950,000, and down from 1 million the prior week. While claims remain historically high, it’s always good to see fewer people needing to apply for jobless benefits, and major indices started to come back a little in pre-market trading after the data.

Claims data and early softness aside, the fundamental feeling most of this week has been positive. The buying mood is partly due to speculation about a coronavirus relief package, and also reflects optimism that a vaccine will become available this year….CLICK for complete article