Another Colossal Crisis Is Coming 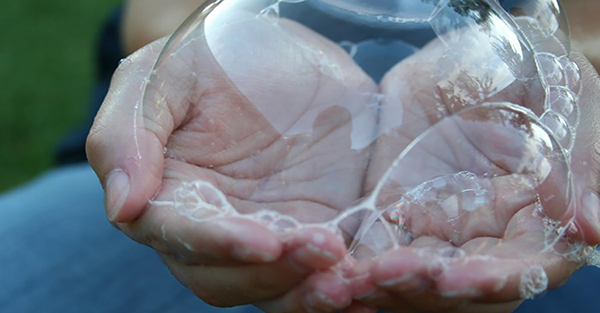 How do you like that Dow? Down 272 on Tuesday. (Oct 7th) Then back up almost exactly as much on Wednesday.

As we predicted, volatility is rising. Investors are beginning to squirm.

The Fed is ending QE. And it could hike short-term interest rates as soon as next year. The EZ money is getting scarce.

“We are trapped in a cycle of credit booms,” writes Martin Wolf in the Financial Times.

Wolf is wrong about most things. But he is not wrong about this. “On the whole,” he writes, “there has been no aggregate deleveraging since 2008.”

He does not mention his supporting role in this failure. When the financial world went into a tailspin, caused by too much debt, in 2008, he joined the panic – urging the authorities to take action!

As a faithful and long-suffering reader of the FT, we recall how Wolf howled against “austerity” in all its forms.

His solution to the debt crisis?

….related: Before You Put a Cent in Stocks Read This