An Everyman’s Guide To Understanding Cryptocurrencies 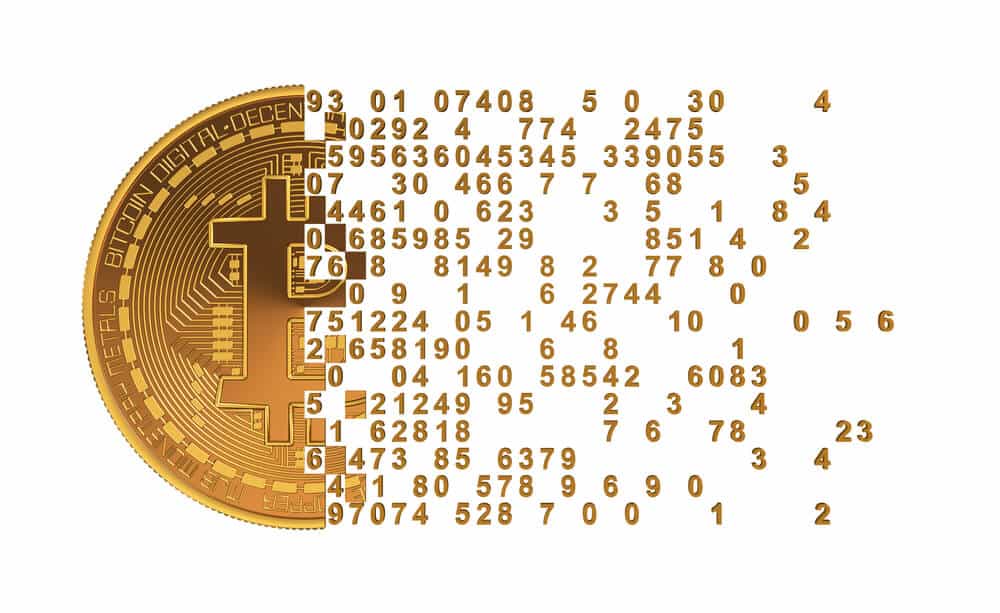 When an asset doubles in a matter of a few months, it tends to attract attention.  The cryptocurrency Ether (part of the Ethereum platform) doubled from around $7 in April to roughly $14 in early June.

Are these cryptocurrencies mere fads? Or are they potentially game-changing alternatives to the conventional currencies such as the U.S. dollar, Chinese RMB, Japanese yen or European Union euro?

Cryptocurrencies are digital currencies that are not issued by governments

…read more including The Role of Cryptocurrencies in Capital Preservation

Along with the boom in crypto-currencies be sure to read Jack Crooks: Abandon Ship – Brexit implications