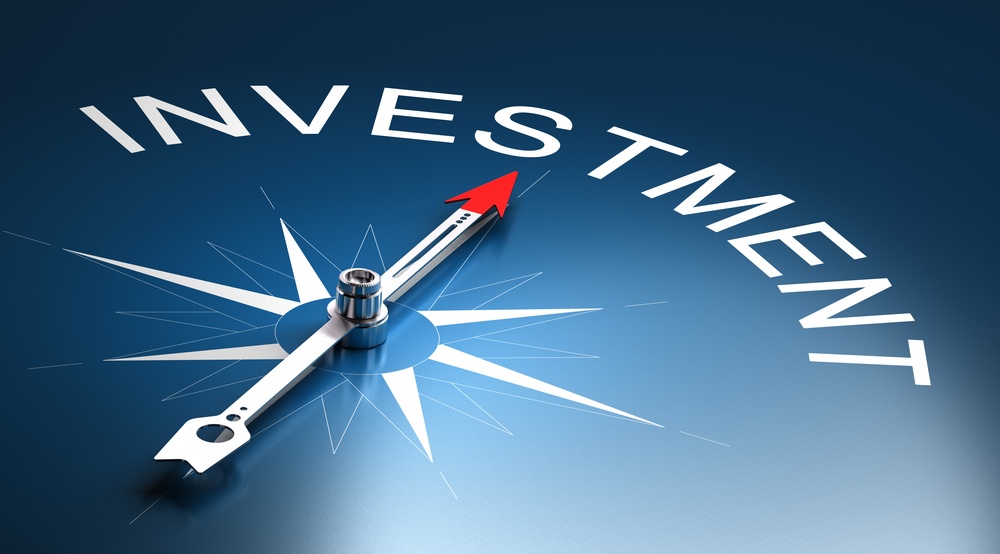 This RSP came to mind when Bonner & Partners analyst Chris Mayer, who advises us on our family portfolio, reminded us how much money we made on his latest recommendation.

For our family account, we keep one portfolio made up of country stock market ETFs. We select the countries based on this RSP: We look for the cheapest ones.

As recently as March 30, Chris advised us to put money into five cheap country stock market ETFs. And yesterday, imagining our delight, he sent us the following email update:

Amazing, it’s such a simple a strategy and yet works so well…

Overall, you’re up over 6%… since March.

The only trouble is… we never got ourselves together to make the investment. And on April 15, we suddenly needed the money we had set aside for it to pay the IRS.

Trade of the Decade

But let’s look at another trade, our Trade of the Decade.

This had nothing to do with careful analysis, study, or insight. Just another RSP: Markets that go down for a long time have a good chance of going back up over the next 10 years.

At the debut of the 21st century, we had no trouble identifying a promising setup. Gold had been going down, more or less, for nearly two decades. U.S. stocks had been going up.

So our Trade of the Decade was simple: Sell stocks, buy gold.

Our next Trade of the Decade was not so simple.

By 2010, gold was no longer a bargain. And U.S. stocks had been beaten down by the 2008 crisis. There was little to be gained by squeezing that orange any further, we reasoned.

By the second decade of the 21st century, Japanese stock prices had been falling for 20 years.

Japanese government bond prices, on the other hand, had gone nowhere but up. Why not bet on a reversal?

And so we did in our new Trade of the Decade: Sell Japanese bonds, buy Japanese stocks.

This was based on two other RSPs: (1) Markets that go down a lot tend to go up a lot later, and (2) over time, governments will always destroy the value of their paper currencies.

How has it done so far?

Well, before we get to that, we would like to thank the Japanese government – or, more specifically, the Bank of Japan (BoJ) – for this result.

The Japanese feds have worked tirelessly to boost prices on their stock exchange and send investors fleeing from their bond market.

It’s just part of their goofy program that is supposed to improve the economy. If they can get the rate of inflation up, they will devalue the yen and make Japanese exports more competitive.

This, in turn, will improve exporters’ sales… leading them to buy more, hire more, and stay in line behind the ruling party.

Accordingly, the familiar claptrap policies were brought on stage.

Shinzō Abe, the country’s prime minister, explained how more “stimulus” – both fiscal and monetary – would surely light a fire under the economy.

It did not. Instead of falling, the yen rose, leaving the Japanese economy soggier than ever.

It must have been then that Mr. Abe and the BoJ decided to go full retard.

They wouldn’t wait for Japanese companies to sell more products and earn more profits. They would simply buy stocks themselves.

A year ago, we noted that The Bank of Japan (BoJ) was a Top 10 holder in 90% of Japanese stocks. In December, we showed that BoJ was the biggest buyer of Japanese stocks in 2016. And now, as The FT [the Financial Times] reports, the real “whale” of the Japanese markets is stepping up its buying (up over 70% YoY [year over year]), entering the market on down days more than half the time in the last four years.

Since the end of 2010, The FT notes that the BoJ has been buying exchange traded funds (ETFs) as part of its quantitative and qualitative easing programme. The biggest action began last July, when its annual acquisition target was doubled to ¥6 tn [$8.7 billion].

Since then, the whale designation has seemed pretty obvious: the central bank swallows a minimum of ¥1.2 bn [$10.5 million] of ETFs every single trading day (tailored to support stocks that further “Abenomics” policies), and lumbers in with buying bursts of ¥72 bn [$632.5 million] roughly once every three sessions.

Since the Bank of Japan began this program, investment bank Nomura estimates that it has boosted the Nikkei 225 Index – Japan’s equivalent of the S&P 500 – some 1,400 points.

Thank you very much.

So how are we doing?

Since the start of 2010, the Japanese stock market is up about 33% in U.S. dollar terms… and about three times as much for yen-based investors. As for Japanese government bonds, they have not cooperated.

Try as he may, Shinzō Abe has still not been able to destroy his nation’s currency or degrade its credit.

But we will not despair. The Trade of the Decade still has three years to run. And Mr. Abe is still trying!