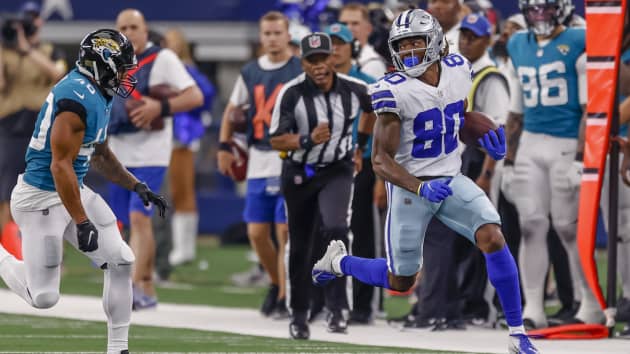 Amazon is in talks to acquire the rights for the National Football League’s “Sunday Ticket” package and is seen as the front-runner by others involved in talks with the league, according to people familiar with the matter.

Amazon has a serious interest in the multiyear package of out-of-market games, said the people, who asked not to be named because the discussions are private. Amazon in May agreed to pay about $1 billion per year to become the exclusive provider of Thursday Night Football games beginning next year. That deal made Amazon Prime Video the first-ever streaming service to own an exclusive NFL broadcast package.