Alibaba Is About To Make History Again 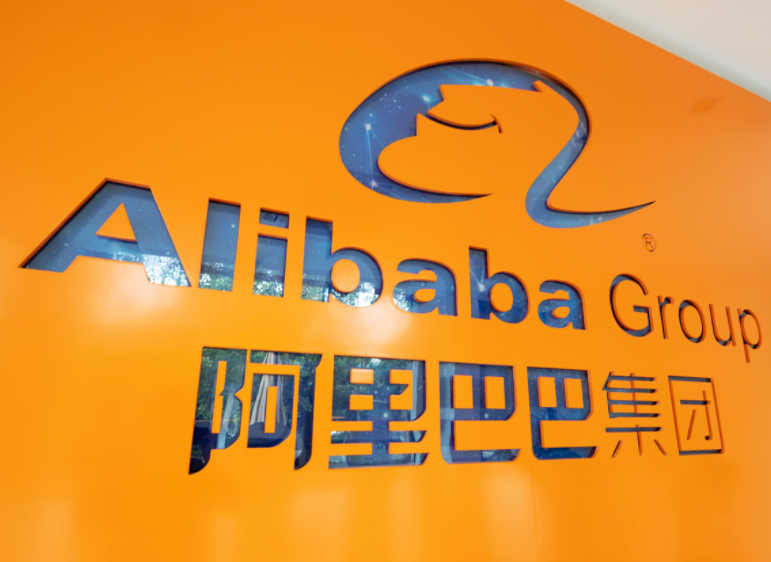 Alibaba bulls can now bet on one of its most famous subsidiaries at just 5 cents to the dollar in one of China’s biggest IPOs ever.

Over the past two years, president Trump’s administration has added dozens of Chinese companies to the dreaded Entity List, which essentially bars these companies from doing business in U.S. territory. The latest victims are video app TikTok and messaging app WeChat, though U.S. courts have been able to forestall an imminent ban of both apps.

Interestingly, Trump has not been any more successful at putting the clamps on a much bigger adversary: Alibaba Inc.

Alibaba already made history after becoming  the second-largest ever IPO to be consummated on U.S. soil, rivalled only by Saudi Aramco’s 2019 IPO. BABA still stands out for one reason: Although Aramco’s IPO raised a record $29.4 billion that valued the company at a staggering $1.7 trillion, only 5% of the company is public whereas Alibaba is a fully public company.

But now, Alibaba is about to one-up Amazon, again. Indeed, BABA’s financial technology spinoff, Ant Group, the online payment provider for Alibaba Group, could even outdo Alibaba’s own $25B IPO as it seeks a record $35 billion when it goes public in the Hong Kong and Shanghai stock markets….CLICK for complete article