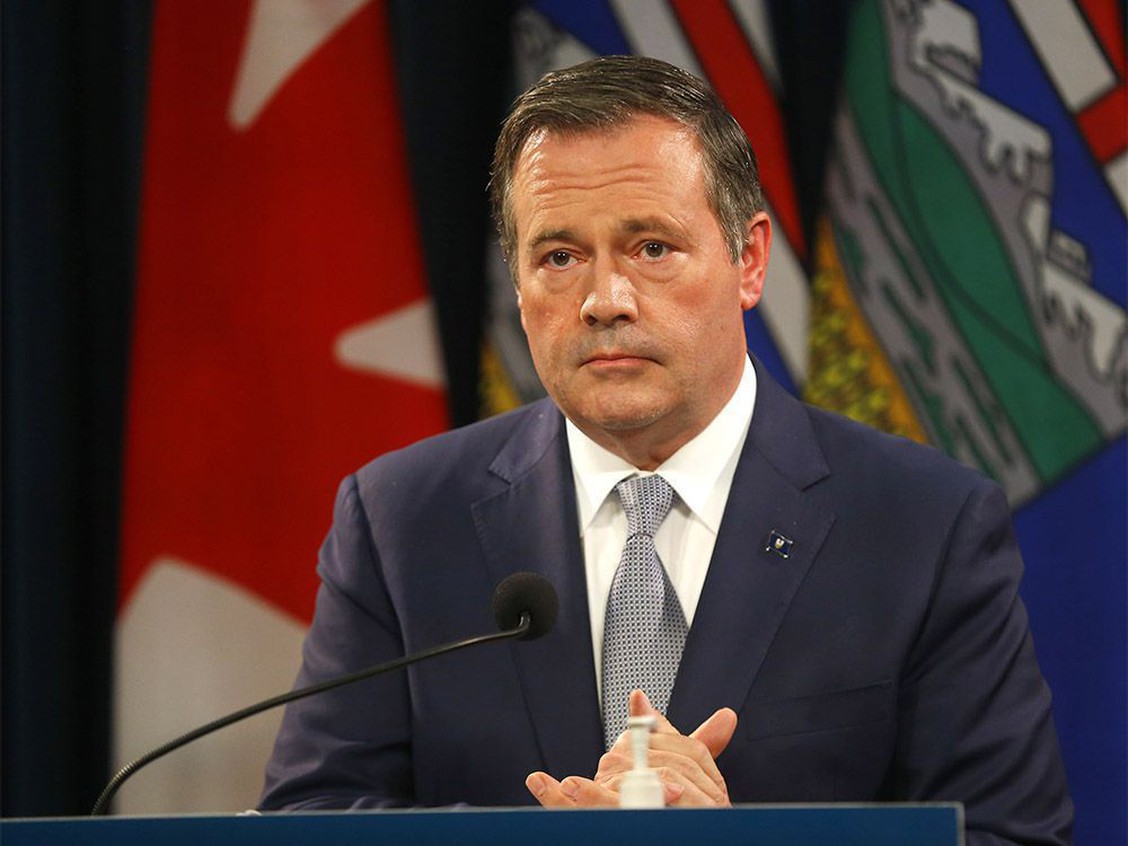 The Alberta government is temporarily ending the collection of its 13-cent-a-litre gas tax as of April 1 in an attempt to help Albertans dealing with increasing fuel costs.

WTI was hovering above $118/barrel Monday.

Kenney also announced that almost all families will also receive a $150 rebate applied directly to their electricity bill. That rebate will come “as soon as possible” Kenney said, after the government passes the required legislation.

The average price of gas in Alberta sat at $1.56.7/litre Monday morning, up nearly 44 cents from last year’s average…read more.