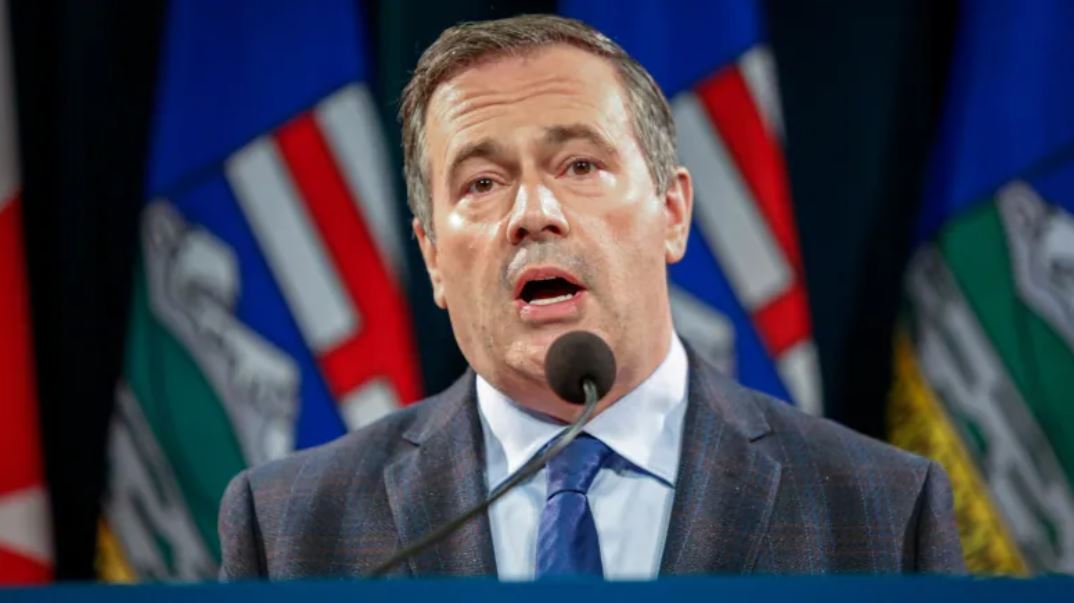 Alberta Premier Jason Kenney, facing a COVID-19 crisis that is threatening to collapse its health system in just over a week, has reintroduced limits on gatherings along with elements of a vaccine passport system.

Alberta is also asking for help from other provinces to use their intensive care beds and staff while prepping its triage protocols, which would see doctors forced to choose who gets life-saving treatment and who does not.

“We may run out of staff and intensive care beds within the next 10 days,” Kenney said…read more.