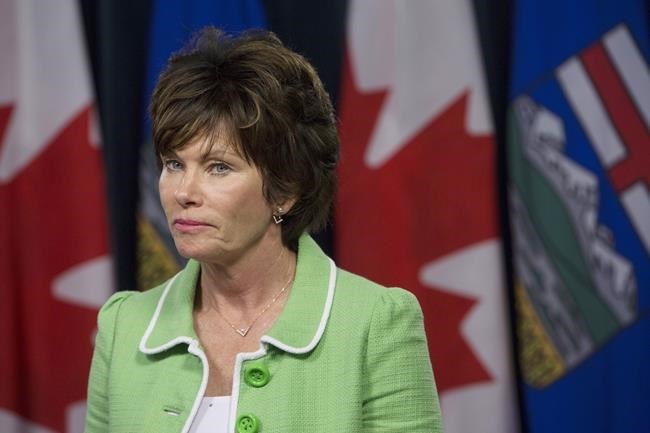 Canadian environmental groups did nothing wrong when they accepted foreign funding for campaigns opposing oilsands development, a public inquiry has reported.

In his much-delayed report released Thursday, Steve Allan, commissioner of the Inquiry into Anti-Alberta Energy Campaigns, says the groups were exercising their rights to free speech.

“I have not found any suggestions of wrongdoing on the part of any individual or organization,” Allan writes.

“No individual or organization, in my view, has done anything illegal. Indeed, they have exercised their rights of free speech.”

Allan also says the campaigns have not spread misinformation.

While he finds that at least $1.28 billion has flowed into Canadian environmental charities from the U.S. between 2003 and 2019, only a small portion of that has been directed against the oilsands. Auditors Deloitte Forensic Inc. estimate that money at between $37.5 million and $58.9 million over that period. That averages to $3.5 million a year at most.