Alan Greenspan: Gold Is “Universally Acceptable” & Why China Is Buying 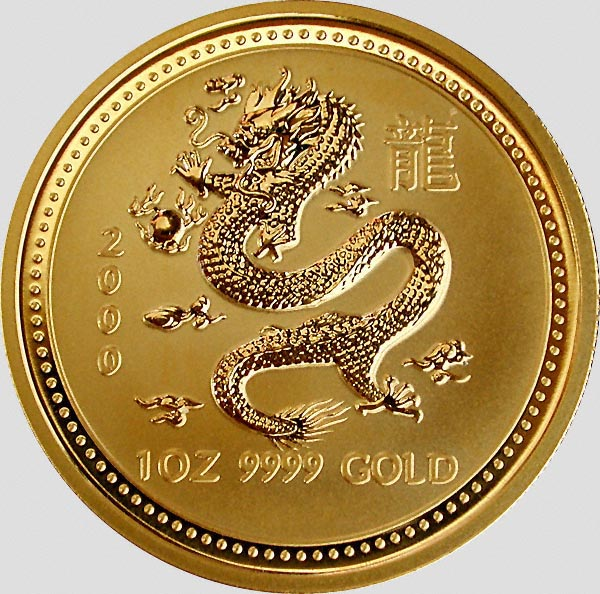 Alan Greenspan, former Chairman of the Fed, had an article entitled “Golden Rule – Why Beijing Is Buying” published in Foreign Policy, the journal of the influential Council on Foreign Relations in which he extols the virtues of gold as “universally acceptable.”

Board of the United States from 1987 to 2006, and a key architect in the global financial crisis, points out that if the world’s largest gold consumer, China, used a portion of its massive $4 trillion foreign exchange reserves to buy enough gold bullion it could displace the U.S. as the world’s largest holder of gold bullion. The U.S. holdings are believed to be just over 8,500 tonnes with an estimated value of just $328 billion as of spring 2014.