A volatile week for stocks 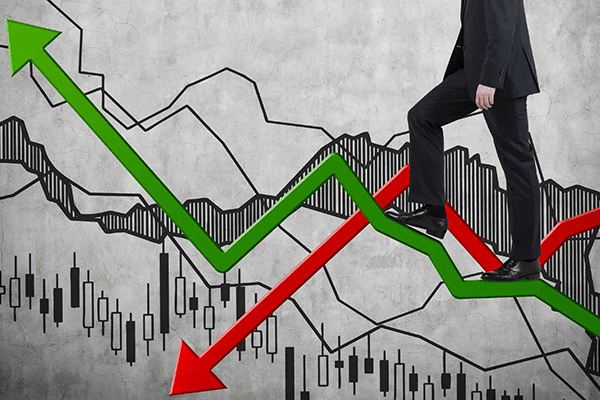 US index futures swung in an illiquid overnight session in which Bloomberg’s Richard Breslow said “volumes have been utterly abysmal”, concluding a volatile week for stocks, this time ignoring the resurgence in new virus infections across the country that sent them lower earlier in the week. European shares gained on low volumes, 10Y yields dropped by 1.5bps, while the dollar was unchanged.

And speaking of Breslow, he summarizes the overnight moves perfectly:

You know it’s going to be a tough day when the answer to the question of “why thus-and-so has done what it has, such as it has,” is simply, “because.” Ask for more color than that and you get a blank stare. Or, that the S&P 500 was up yesterday, so it’s sagging this morning.