A Trillion Here, a Trillion There 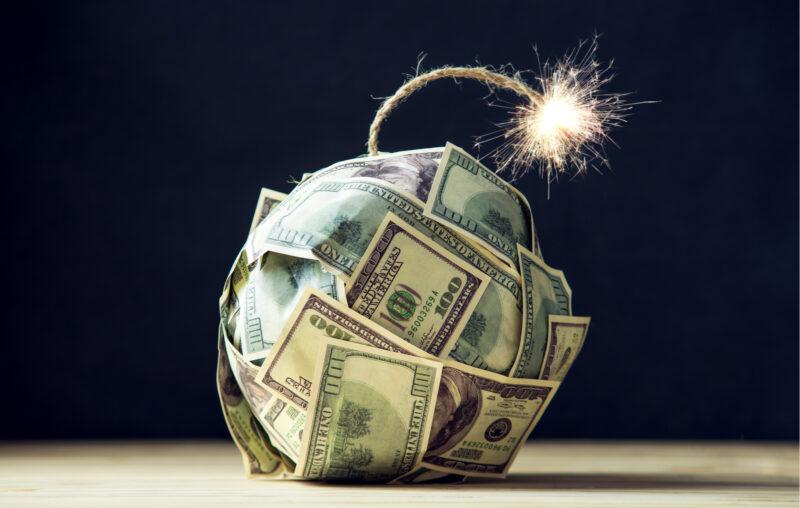 The late Everett Dirksen, a long-serving Minority Leader of the Republicans in the U.S. Senate, is famously quoted as saying a billion here, a billion there, and soon we’re talking real money. That was back in 1969. At the time, a billion dollars was about one-tenth of 1 percent of GDP.

We’re now three months into 2021, and the federal government has provided yet another $1.9 trillion in Covid relief; and, the Biden administration has just asked for $2 trillion for infrastructure.

To put these amounts into perspective: A trillion dollars is today about 4 percent of GDP.

Back in 1969, Ol’ Everett was being funny when he referred to a billion dollars. Back then, a billion dollars was already real money. In 1969, the newest nuclear-powered aircraft carrier, the USS Enterprise, cost $451 million, not even $1 billion. The cost of the Apollo 11 mission to put the first man on the moon wast $335 million, not even $1 billion. Only two companies made more than $1 billion in profits (General Motors $1.7 and Exxon Mobil $1.3). A billion dollars, representing one-tenth of 1 percent of GDP, was a fantastic amount of money. Ol’ Everett’s statement that a billion here and a billion there and soon we’re talking real money was a wild understatement.