A slew of big banks involved are warning of “significant losses” 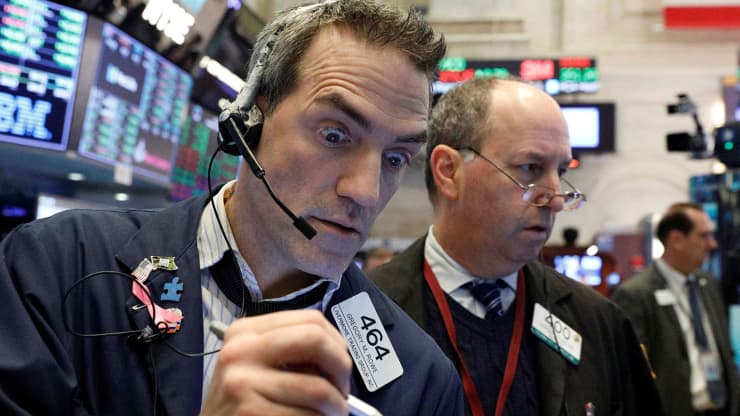 The woes that arose from Archegos Capital Management at the end of last week bled into Monday as a slew of big banks saw their share prices decline.

Here’s how the $20 billion blowup unfolded.

ADRs are American depositary receipts, essentially a certificate that represents a share of a foreign stock and is traded on American stock exchanges.

The culprit for the massive selling was a forced liquidation of positions held by the multibillion-dollar family office Archegos, CNBC reported.

Archegos, founded by former Tiger Management equity analyst Bill Hwang, had built massive positions in these stocks through swaps, a type of derivative that investors trade over the counter or among themselves without having to disclose the holdings publicly.

These large, leveraged bets came under pressure after ViacomCBS’ $3 billion stock offering through Morgan Stanley and JPMorgan earlier in the week fell apart, which triggered broad selling in the name.