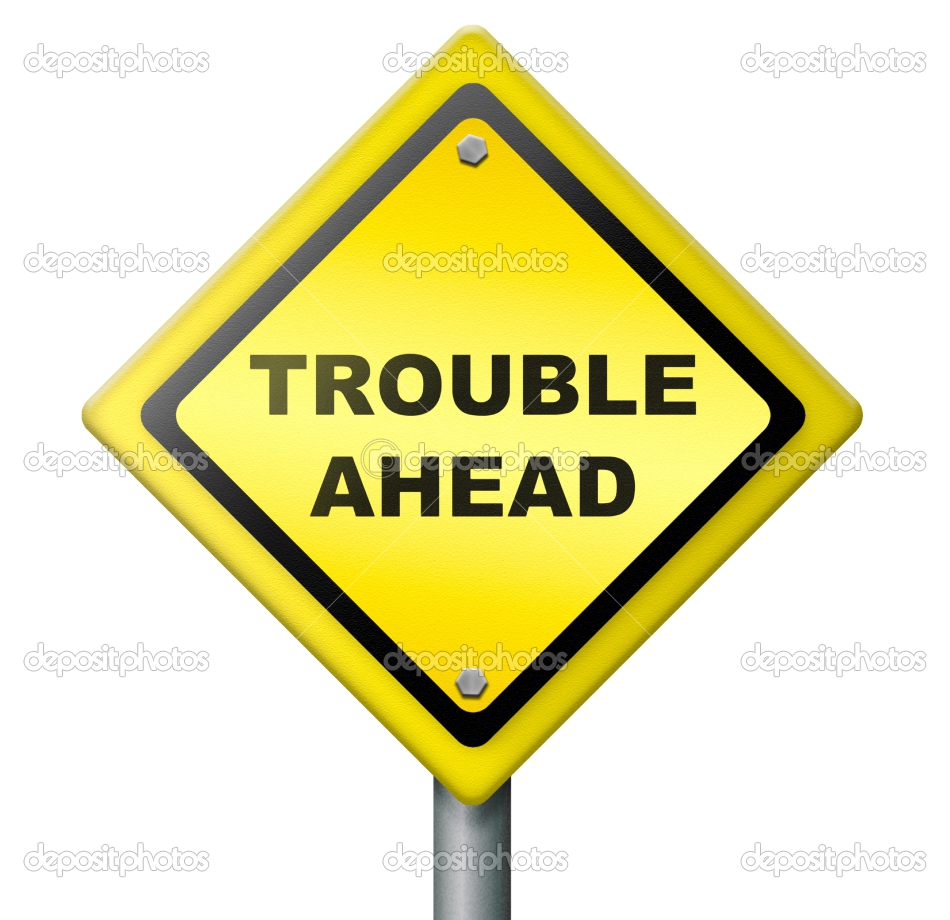 We’re in the midst of a major global restructuring that has been happening for the last decade. (For the full interactive edition, please CLICK HERE)

Technology is replacing the traditional methods of manpower – much like that of the auto industry where machines have taken over the assembly and production of automobiles.

Last week the U.S. Postal Service announced that it would be unable to meet billions of dollars in payments that are coming due in August and September for future retiree health benefits. Post offices all over the US are being cut back as digital communications have taken over.

Newspapers and magazines around the world are struggling as people move away from print to online media. Publishers everywhere are feeling the heat as new and less wasteful forms of books are published in digital format.

The days of walking to your neighbourhood video rental store are gone. The once famous Blockbuster stores and Canada’s own Rogers Video stores are all but obsolete. I still remember grabbing the free popcorn and browsing the aisles of the Jumbo Video stores – but that is a distant memory never to be relived again.

Innovation is human evolution. Yet as we advance in technology, more jobs will be destroyed and replaced by more efficient robotics and digital technology. Movies where humans lose their jobs to robots and technology are no longer fiction – its reality.

Manufacturing has long moved to emerging markets where costs of production are far below anything in N. America. That means the technology created here are sent overseas to be mass produced.

Economies grow through mass consumption. The more we consume, the bigger the economy. That is why the US is the number one economy in the world; it is the ultimate consumer.

Unemployment rate has been stuck above 8 percent for more than three years in a row (real unemployment rate is easily double that number) with little signs of hope. Confidence among U.S. consumers dropped in July to the lowest level this year.

Revised GDP numbers are now showing a 2.5 percent growth in the 12 months after the contraction ended in June 2009, compared with the 3.3 percent gain previously reported. The government also revised down corporate profits and personal income for each of the past three years.

The US knows it needs to create more jobs to fuel consumption – to increase GDP. But where will the new jobs come from?

The Truth About the Bubble

A couple of years ago in the letter, “The Truth About the Bubble” I wrote:

Over the past few decades, we have witnessed two very significant bubbles: the dot-com bust and the recent housing/commodities bubble.

During the rally of the dot-com days, everyone got excited about the Internet boom. The NASDAQ 100 doubled in less than a year and kids from their basements were becoming multi-millionaires.

In 1996 Alan Greenspan warned that the U.S. economy was suffering from “irrational exuberance” as the stock market, led by the high-tech and Internet sectors, boomed. Yet he and the Fed took no action, and added billions of dollars into the economy. Greenspan knew he should have put a hamper on the stock market craze with rate hikes, but he didn’t – until it was too late.

The dot-com crash wiped out $5 trillion in market value of technology companies in two years.

A few years after the dot-com boom, recovery was slow and tedious. This put pressure on the fed to once again cut the Fed Funds rate dramatically over the next few years from a high of 6.25% in 2001 down as low as 1.5% in 2004. This, of course, created yet another bubble.

The Housing and Commodities Bubble

Because of the low rate, housing prices were climbing and many of the homes increased by as much as 200% in less than a few years.

First time home buyers were eagerly racing to snag up homes with low interest rate mortgages. They took on half million dollar mortgages on houses that were worth less than 200k just years ago.

Combine that with offers from mortgage companies that were far too good to be true, it led to the subprime mortgage crash, and thus 2008 unfolded.

Where I am I going with this?

For the last decade, most American consumption came as a result of low borrowing costs. This led to the major bubble in 2008. Yet here we are again and the only choice politicians have is to give away free money to avoid the same disaster caused by giving away free money.

There is no way to avoid the collapse of a credit boom. There are only two simplified choices:

Most people believe that printing more money causes inflation. But what they don’t realise is that it doesn’t always happen right away. Too much austerity can, and will, lead to a deflationary spiral – especially when combined with a world economy that is in surplus. Years of deflation will occur, followed by a fast and major rise in inflation as the economy recovers and grows.

The world is producing far more than it can consume as a result of a mentality that the only way out of this credit bubble is to increase spending. But when the spending comes from debt, it only creates a larger bubble. What would happen if the US couldn’t print more money? What would happen if the dollar was no longer the world’s reserve currency?

Still Number One…But for How Long?

The only reason America has not already collapsed under the weight of its massive debt is because of its status as the world’s reserve currency. That status means it can print massive amounts of dollars and people will still buy them. But surely this won’t last.

I have mentioned before in my letter, “The Biggest Buyer of Garbage” that China is secretly and cautiously introducing its currency to the world by untangling itself from its substantial reserves of US dollar. I also talked about how China and Russia have already abandoned the dollar in bilateral trade dealings, resolving to use their own currencies instead (see It’s Already Here).

Many major banks, including British banking giant HSBC, have already openly said the Renminbi could soon become another world reserve currency. These banks are already setting up in preperation for this occurence by allowing major transactions to be done in the Renminbi. HSBC has just recently created the first Renminbi bond issue outside of China and Hong Kong, a move toward the internationalisation of the renminbi, and in the UK’s efforts to expand its financial links with the world’s largest emerging market.

If it were freely convertible today, the Renminbi will be the second-largest currency in the world.

What Happens if China Sells Out?

China is the largest holder of US bonds. If China were to sell its $1 trillion plus of US bond holdings, the prices of US bonds would drop and interest rates would rise (yield moves opposite to price in bond markets. The rate of interest from a bond does not change, so the price of that bond fluctuates to adjust to current yields. The bigger the yield, the bigger the risk associated with the issuing country.)

Higher interest rates would obviously be bad for business. As the world’s largest manufacturer, China cannot afford bad business. As a result, China would not be looking to unleash all of their US bonds. Rather they would slowly diversify their holdings for gold and other commodities.

China will be increasing its gold reserves.

I mentioned a few weeks back that banks in Europe will soon have to recapitalise their tier 1 assets in gold bullion. What many are unaware of as well is that the recent proposal from the Germans on the European redemption facility requires that gold be posted as collateral by those who participate.

That’s a clear sign that countries and central banks trust gold over any other currencies.

From a technical standpoint, gold is looking to rebound with some serious momentum. If gold were to break through $1640 and stay above this level, we should see a renewed rise in gold.

Despite the drought, the GDX’s MACD has finally turned up towards a buy signal and RSI is also positive. Bellwether Agnico Eagle’s price action is looking much stronger – especially considering the beating it took after its $2-billion write-down earlier this year at its shuttered Goldex mine.

By September, Hong Kong will have completed construction and opening the doors to its largest gold vault.  It will hold nearly 22% of the gold that Fort Knox has.

China, currently the world’s second largest consumer of gold, is clearly making a statement that it wants to expand its holdings of physical gold bullion.

You don’t build a vault that big just for show.