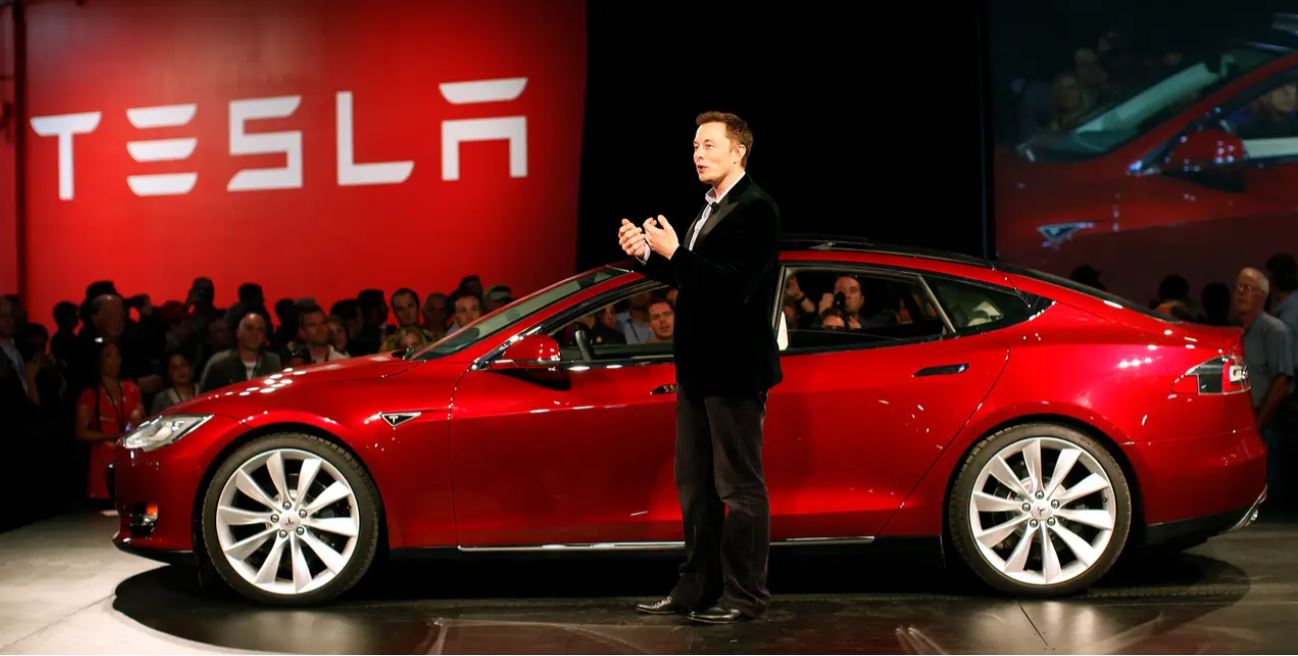 Hi all, James Frith here again this week. I want to look at how Canada is re-positioning itself to take advantage of the growing electric vehicle supply chain, after years of overlooking the battery industry.

Despite having all of the critical ingredients for lithium-ion batteries — nickel, cobalt, lithium, graphite — Canada doesn’t have any EV cell or component manufacturing; and it has only about 10% of the battery demand of the U.S. Combined with a lack of government support for the battery supply chain, it had seemed that Canada was destined to lose the value-add of its raw materials as they are exported to countries that had invested in battery production.

We’ve seen this type of relationship in the battery supply chain before, in particular between Australia and China. In 2020, Australia accounted for almost 50% of global lithium production, but the majority of this material was exported to China for refining. China accounts for 75% of battery materials refining capacity today, but sources almost all of its raw materials (nickel, cobalt, lithium, graphite, manganese) from overseas.

Australia is beginning to claim some of the value in its own raw materials. In August this year, Chinese lithium miner Tianqi, produced the first batch of lithium hydroxide from its new Kwinana refinery in Western Australia. At the beginning of this month, Australian mining behemoth BHP commissioned its Nickel West plant in Western Australia which will produce nickel sulfate, a key battery raw material…read more.