A Major Turn in Markets 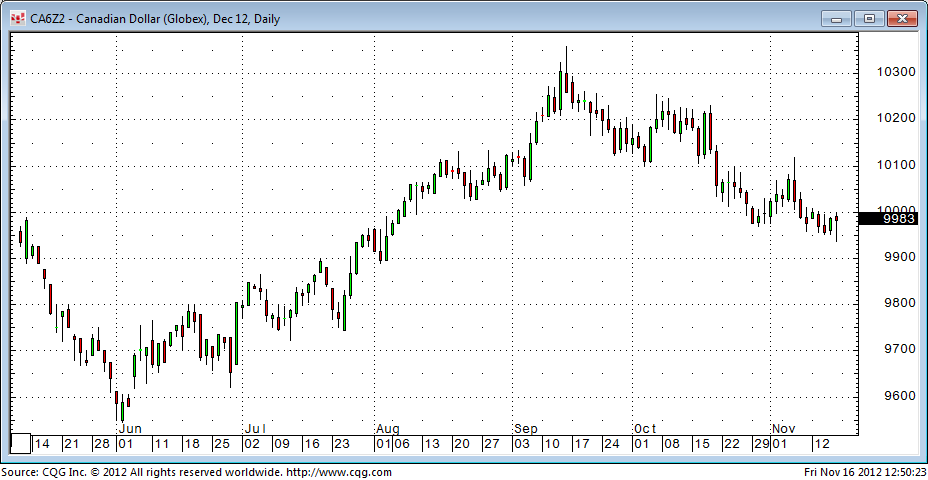 This past summer I was long risk assets in my short term trading accounts as the market climbed a “Wall of Worry.”  I went to the sidelines August 21 as I sensed a top with the DJI at 5 year highs and the VIX at 5 year lows. I thought the market made a “Blow Off Top” Sept 14 (a Key Turn Date) following the global round of reflationary efforts from the authorities and I went short…thinking that Market Psychology could become increasingly negative over the next few months. As of November 16/12 Market Psychology has become very negative with the DJII down 800 points from last week’s highs to this week’s lows. ..a bounce is surely possible but I don’t think the downtrend is over. My previous weekly market comments are freely available at: www.VictorAdair.com/blog

Over the years I have developed a number of trading and risk management “rules” (see:  http://www.victoradair.com/how-be-better-trader.) One of those rules is to sync the time frame of my trading with my analysis…so I have my short term trading accounts and my long term savings accounts…which allows me to do different things, with different objectives, to suit my analysis over different time frames. In my trading accounts I am short the market, in my savings accounts I am heavily in cash…waiting out the post credit bubble deflationary collapse.

Inflation/deflation: Since the market crash in 2008 I have maintained that the reflationary fiscal and monetary efforts of the global authorities would be a rear-guard action, at best, against the tidal wave of private sector deleveraging. I think this trend will continue…BUT…if the markets take a serious leg lower over the next few months I expect we could see a MAJOR turn in the markets as the authorities REALLY ramp up their reflationary efforts…and if that happens then cash will truly become trash. If that MAJOR turn develops…and it may not…I will want to use some of the cash in my savings accounts to buy assets….for the first time in years. The CAD (and a number of other markets) had  Key Turn Dates on June 4/12 and Sept 14/12. The Market Psychology on the CAD and on Canadian markets is determined more by events outside Canada that inside Canada. The DJII had a Weekly Key Reversal higher June 4/12 and made 5 year highs in September 2012. Short term it may bounce but I think the downtrend has more to go. A break of the June 2012  lows could generate increased downside momentum. I’ve thought that the highs of September 2011 around $1900 would be THE highs for a long time…last week we had a Weekly Key Reversal higher following the Obama win…I have to respect that, but if stocks and commodities gain momentum to the downside, and the USD is rising, gold will likely get pulled lower…but it should continue to make gains spread against stocks and commodities. US (and Canadian) Long Term interest rates are at lifetime lows…it’s hard to imagine that they could go lower…but that’s the trend! For the past few years many analysts  have been forecasting that the Japanese Yen will fall…maybe, just maybe…it is finally starting to happen. If so, it could be a REALLY big move! That’s a very bearish monthly chart pattern.