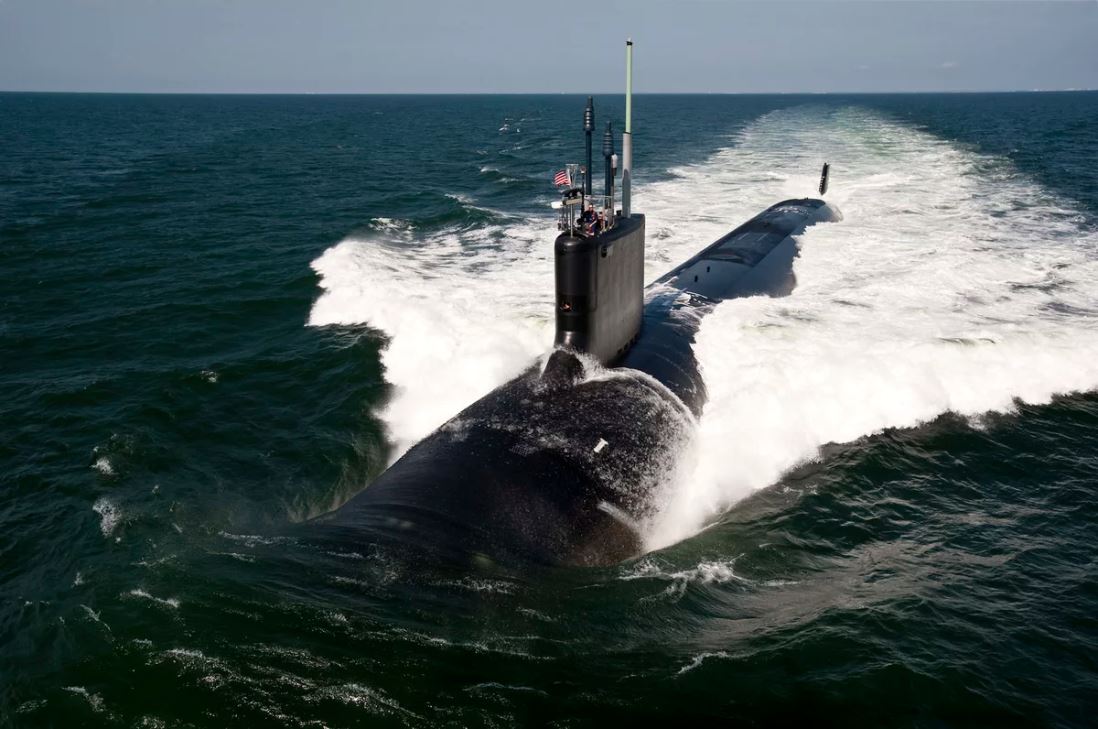 A former nuclear engineer officer in the U.S. Navy and his wife have been arrested on espionage charges, after allegedly attempting to sell secrets about submarines to a foreign entity, according to court records unsealed Sunday.

The Department of Justice says Jonathan Toebbe and his wife, Diana Toebbe, were arrested Saturday and charged with violating the Atomic Energy Act. The department says Toebbe unwittingly communicated with FBI agents and passed along sensitive military secrets, in a scheme that stretched more than a year.

Toebbe held an active national security clearance through the Department of Defense, giving him access to restricted data, authorities said.

The 42-year-old former lieutenant in the Navy and his wife, 45, sold restricted information “concerning the design of nuclear powered warships” to someone they believed was a representative of an unnamed foreign power, according to federal law enforcement officials…read more.