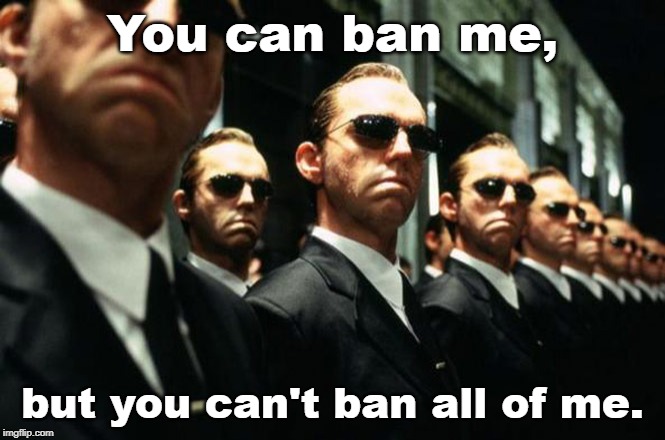 I don’t think there is a group left in America who is happy about the power that companies like Facebook and Twitter and Google have arrogated to themselves. According to a recent poll from Vox and Data for Progress, 59% of Democrats and 70% of Republicans think Big Tech’s economic power is a problem. It’s hard to think of another issue with that kind of bipartisan consensus.

The nature of your anger, of course, depends on where you sit. (Twitter’s decision to ban Trump in January found 87% approval from Democrats and a mere 28% of Republicans in the same poll.) But the point is that this subject touches everyone.

So why is so much of the writing about tech so confusing? One of the reasons it confuses, I think, is that the loudest “progressive” and “conservative” arguments are the opposite of what you’d imagine.