A decade from now cloud gaming infrastructure may widely be considered a commodity. 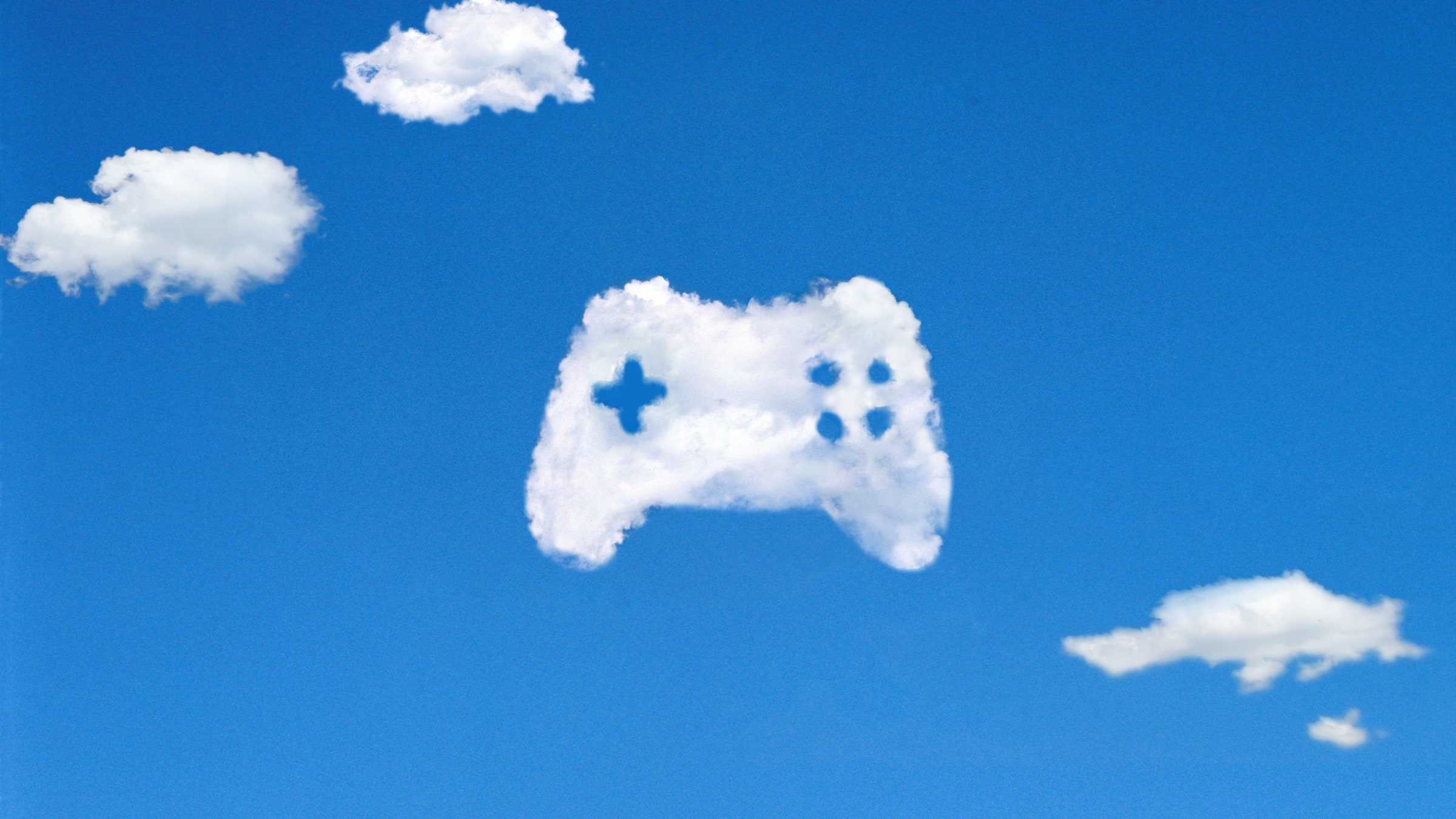 Big Tech expects cloud gaming to be white-hot, if the major ante they’ve pushed into it says anything. Like a lot of cutting-edge tech, it cloaks the technology behind the magic, giving you the impression that you’re barely dealing with hardware at all. It’s a charming effect. Don’t fall for it. In interviews with WIRED, the people behind some of cloud gaming’s biggest services and data center organizations lifted the curtain on the infrastructure powering these immaterial services. Many agree that, as competition becomes more fierce, and cloud gaming sees mass adoption, success in cloud gaming could mean an infrastructure arms race.

“We live in a culture of ‘instant’ when it comes to any kind of electronic media,” says Microsoft corporate vice president of cloud gaming Kareem Choudhry. He was winding up for the cloud gaming pitch: Of the world’s 8 billion human beings, over 2 billion are gamers. Gaming is as culturally impactful as music, television, and movies. And until cloud gaming, there was no mass-market Netflix for videogames—on-demand content that’s device-agnostic. Besides, says Choudhry, “we know we’re not going to sell 2 billion consoles.”