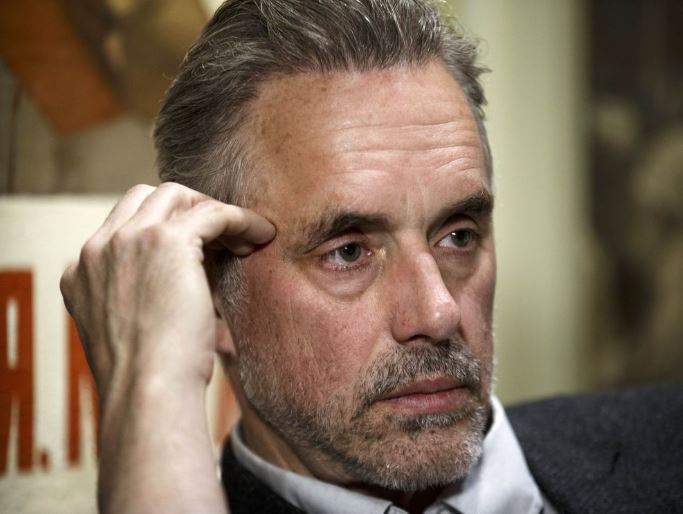 “I have a million more YouTube subscribers than our national broadcaster CBC. So does that make me a broadcaster to be regulated by Trudeau’s pathetic minions? Or does it just indicate that CBC is a failure, despite the fortune it takes in in public subsidy?”
Jordan Peterson on Bill C-10

“CBC, your heavily subsidized but once admired and credible state broadcaster is now ideologically addled, propagandistic, outdated and increasingly despised or ignored. And now you dare to extend your incompetent governance to other media forms?”
On the CBC