Why There Is Literally No “Cash On The Sidelines.” 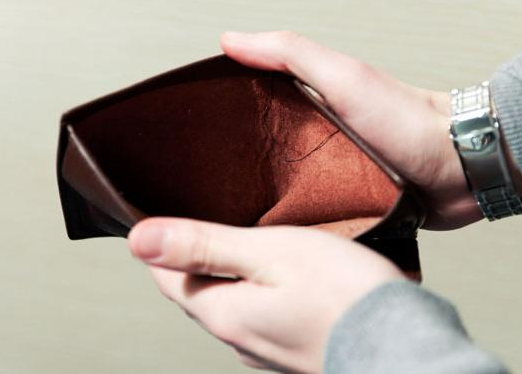 In the later stages of a bull market advance, the financial media and Wall Street analysts start seeking out rationalizations to support their bullish views. One common refrain is “there are trillions of dollars in cash sitting on the sidelines just waiting to come into the market.”

“There is record amounts of cash sitting in checking accounts of American households—and for optimistic investors, it’s just one more reason the stock market should keep pushing higher.

“It should also come as no surprise that there’s never been so much cash sitting on the sidelines — nearly $5 trillion, as a matter of fact. This is significantly above the record $3.8 trillion in cash set back in January 2009 during the financial crisis!” See. There are just tons of “cash on the sidelines” waiting to flow into the market.