The Survival Of A $2.7 Trillion Market Rests On This Tiny Niche 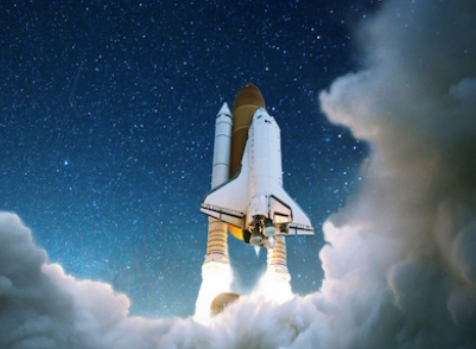 The space race has begun. Private companies have exploded, soaring beyond multiple billion-dollar valuations seemingly overnight. Some of the hottest tech companies on the planet are already facing off for a piece of the pie. But there’s a looming crisis that, if not addressed, could bring the entire industry crashing down. Literally.

After over 60 years of space exploration, humankind has left a lot of trash behind. Already, hundreds of thousands of pieces of space debris are in orbit. This is a terrifying reality, especially considering just a tiny 1mm object can have a catastrophic effect on a satellite or spacecraft.

Holger Krag, head of the space debris office for the ESA, notes, “Even today we are losing satellites due to debris and it is only a matter of time before more start colliding. If we continue the way we do, 10 years from now some regions in space will be too risky to visit.”

With companies such as SpaceX, Blue Origin and Virgin Galactic eyeing commercial space flight within the next few years, and even more looking to roll out an array of new private satellites, the space debris risk has never been greater. And if Krag is correct, the more crowded our orbit gets, the more dire the threat will become. CLICK for complete article