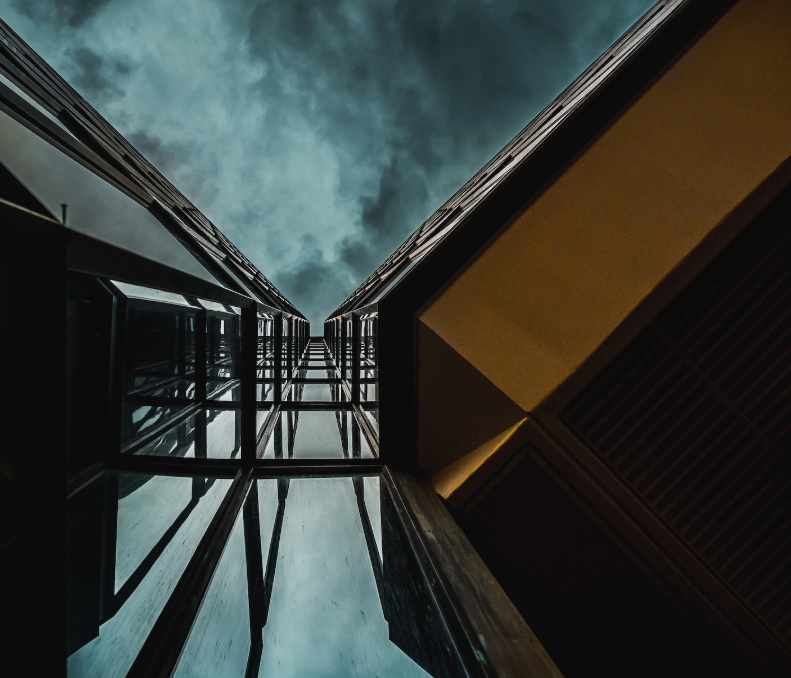 Canadians have been on a debt binge, and some cracks are starting to appear. The Office of the Superintendent of Bankruptcy Canada (OSB) saw an increased number of filings in October. Insolvency filings have been moving higher for the past year, especially in the consumer segment.

Canadian insolvencies are rising very quickly from last year’s numbers. There were 13,512 insolvency filings in October, up 11% from a month before. The monthly number is up 13% when compared to the same month last year. In the past 12-months there were 139,194 filings ending in October, which is up 8.8% when compared to the same timeframe a year before. This implies growth could be accelerating even faster….CLICK for complete article