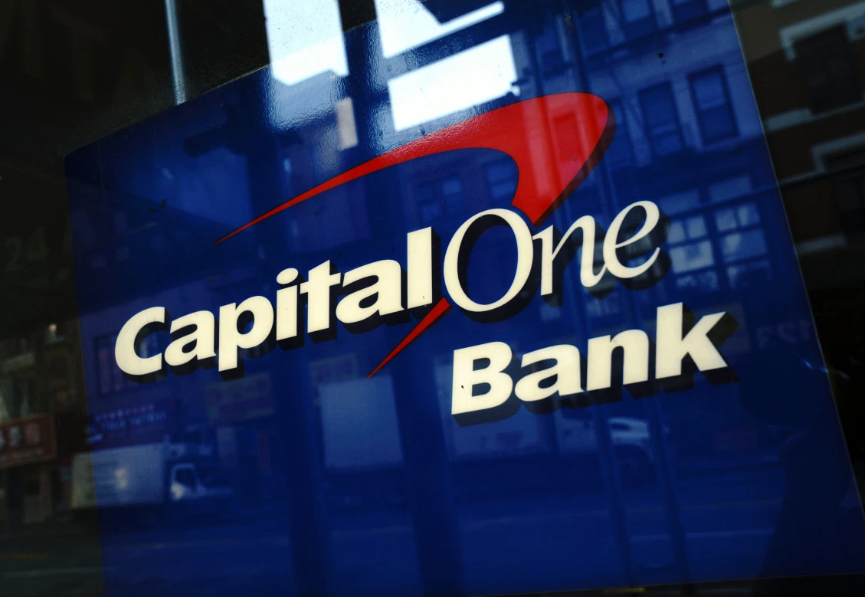 Capital One has replaced its cybersecurity chief, four months after the company disclosed a massive data breach involving the theft of sensitive data on more than 100 million customers.

A spokesperson for Capital One confirmed the news in an email to TechCrunch.

“Michael Johnson is moving from his role as chief information security officer to serve as senior vice president and special advisor dedicated to cyber security,” said the spokesperson.

Mike Eason, who served as chief information officer for the company’s commercial banking division, has replaced Johnson as interim cybersecurity chief while a permanent replacement is found….CLICK for complete article