Is The Internet Killing The Planet? 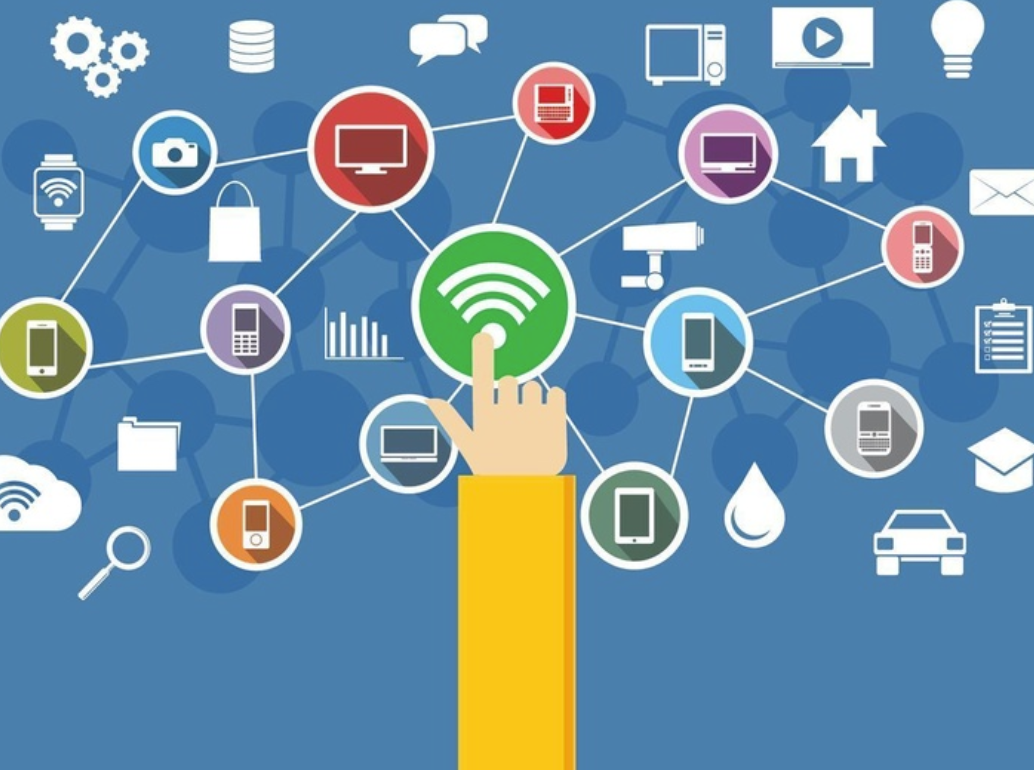 Beyond the painfully obvious plight of a planet addicted to fossil fuels, climate change has another bogeyman that few–with the possible exception of Keanu Reeves–would be willing to give up.

Yet, it’s responsible for a huge chunk of our global greenhouse gas emissions.

In fact, by 2025, it could be responsible for a staggering 20 percent of global electricity consumption and up to 5.5 percent of all carbon emissions.

And you’re doing it right now.

That bogeyman is the Internet of Things (IoT) and the tsunami of data it must power.

Academics are challenging the notion that we can considerably reduce carbon emissions by increasing efficiency and cutting down on waste.

In fact, they warn that the internet explosion and increasing connectivity via the IoT and smart devices could increase global emissions by 3.5 percent by 2020 and up to 14 percent by 2040.