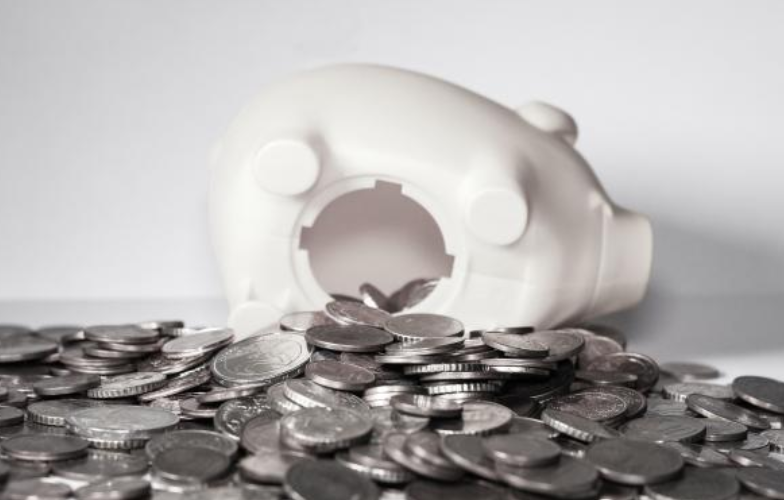 Not even the wealthiest, most successful investors are immune from trading blunders. Some of the most famous fund managers and investing gurus have dropped the ball and mistimed their buys and sells.

Pershing Square Capital’s Bill Ackman has had a roller-coaster of success and failures in recent years. Perhaps no failure has been as highly publicized as his stake in Valeant Pharmaceuticals, which is now Bausch Health Companies Inc BHC 0.3%.