6 things you should know about a stock market correction 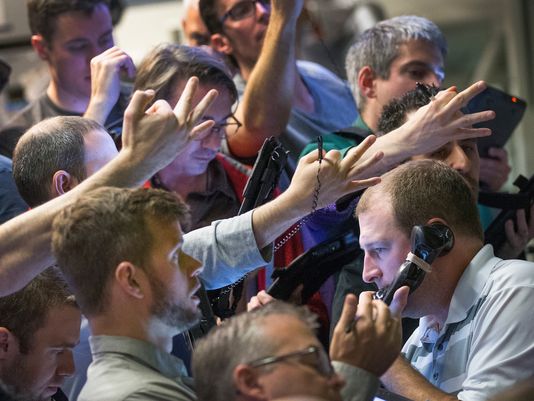 Panic has hit Wall Street and  – or at least that’s what the financial headlines would lead you to believe.

Last week the , broad-based S&P 500, and technology-heavy  suffered through their worst week in years. The Dow shed more than 1,000 points, the Nasdaq dipped more than 340 points, and the S&P 500 fell around 120 points. Unless you were a noted short-seller of stocks, it probably wasn’t a good week.

The closing price for the Dow also signaled its first official correction since 2011. A stock market correction is defined as a drop of at least 10% or more for an index or stock from its recent high. With the Dow sitting almost 1,900 points off its all-time high set back in May, the Dow has now shed 10.3% from its highs, officially putting the widely followed index in correction territory.