6 things to watch out for during Apple’s big event Read more: http://www.businessinsider.com/what-to-expect-from-apple-watch-event-2015-3#ixzz3TtEvVuPH 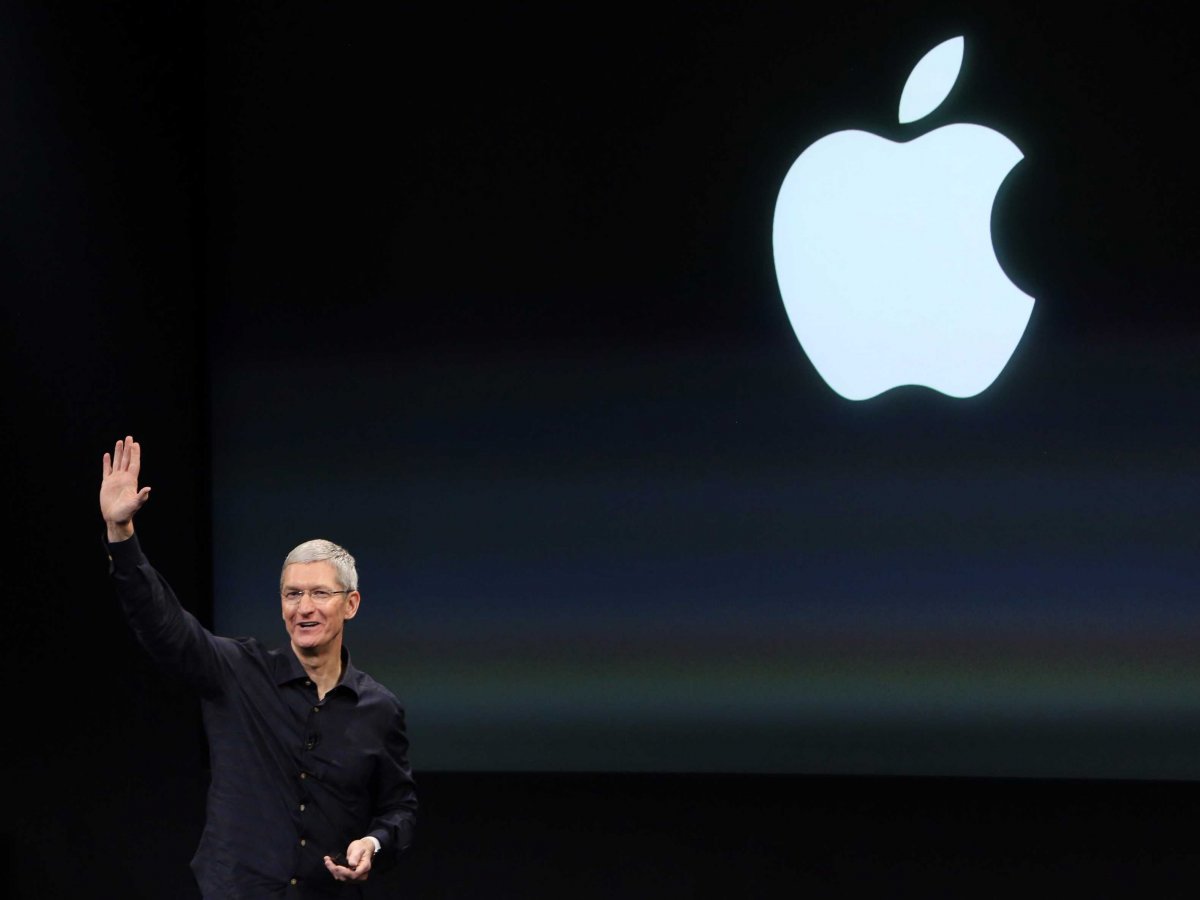 Apple is holding its first major event of the year on Monday, and it’s going to be all about the Apple Watch, along with a few possible surprises thrown in.

Business Insider will be at the event at the Yerba Buena center in San Francisco starting at 10 a.m. PT (1 p.m. ET), so stay tuned for all the latest news right here.

In the meantime, here’s a quick breakdown of what to expect.

1. Final features of the Apple Watch

Apple gave us a taste of what the Apple Watch can do in September when the company first introduced the device, but it also teased that we hadn’t seen everything yet. Besides Apple Pay, fitness tracking, maps, messaging, and all the other stuff we saw last year, expect to get a full picture of the Apple Watch’s capabilities.

Apple already said the Apple Watch would start at $349, but that’s just for the “Sport” model made out of aluminum.

There is also a version made out of steel and another made out of 18-karat gold. The common speculation is that the gold model, which Apple calls the Apple Watch Edition, could start between $5,000 and $10,000. The steel model will most likely cost a few hundred dollars more than the Sport. Some developers have shown their Apple Watch apps already, but we should see a lot more third-party apps at the event on Monday. It’ll be interesting to see how major apps and services adapt to the watch.

Apple CEO Tim Cook has already said the Apple Watch will go on sale in April, but we won’t get a specific date until Monday. Apple will also most likely announce when or if you can preorder the watch.

In January, 9to5Mac’s Mark Gurman broke the news that Apple was working on a new MacBook with a 12-inch screen and thinner design. The Wall Street Journal recently reported that the new MacBook could be ready to ship in the second quarter of this year. It’s possible Apple gives us a first look at the new computer on Monday.

We’ve already seen an early version of Photos, the new app for Macs that will replace iPhoto. It’s still in beta, but we do know that it’s getting close to launch. There’s a chance Apple will announce the official launch date for Photos on Monday. SEE ALSO: The biggest question Apple has to answer about the Apple Watch