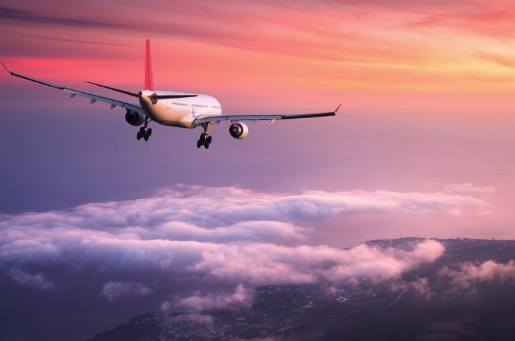 The transportation industry boasts this inglorious claim to fame: It’s responsible for nearly 30 percent of all greenhouse gas emissions in the United States.

Of that, cars and trucks alone are believed to be responsible for nearly one-fifth of all U.S. emissions.

But here’s another figure that the transportation industry doesn’t want tossed around: A loss of $87 billion.

It’s not profit loss. It’s how much Americans lost on average every year due to traffic congestion.

Americans have lost an average of 97 hours a year due to congestion, which costs them roughly $87 billion, or an average of $1,348 per driver, according to 2018 INRIX National Traffic Scorecard.

And it’s about to get worse.

The market now is all about doing two things at once: cleaning up and getting out of traffic. The tech advance that makes both possible wins on all levels.