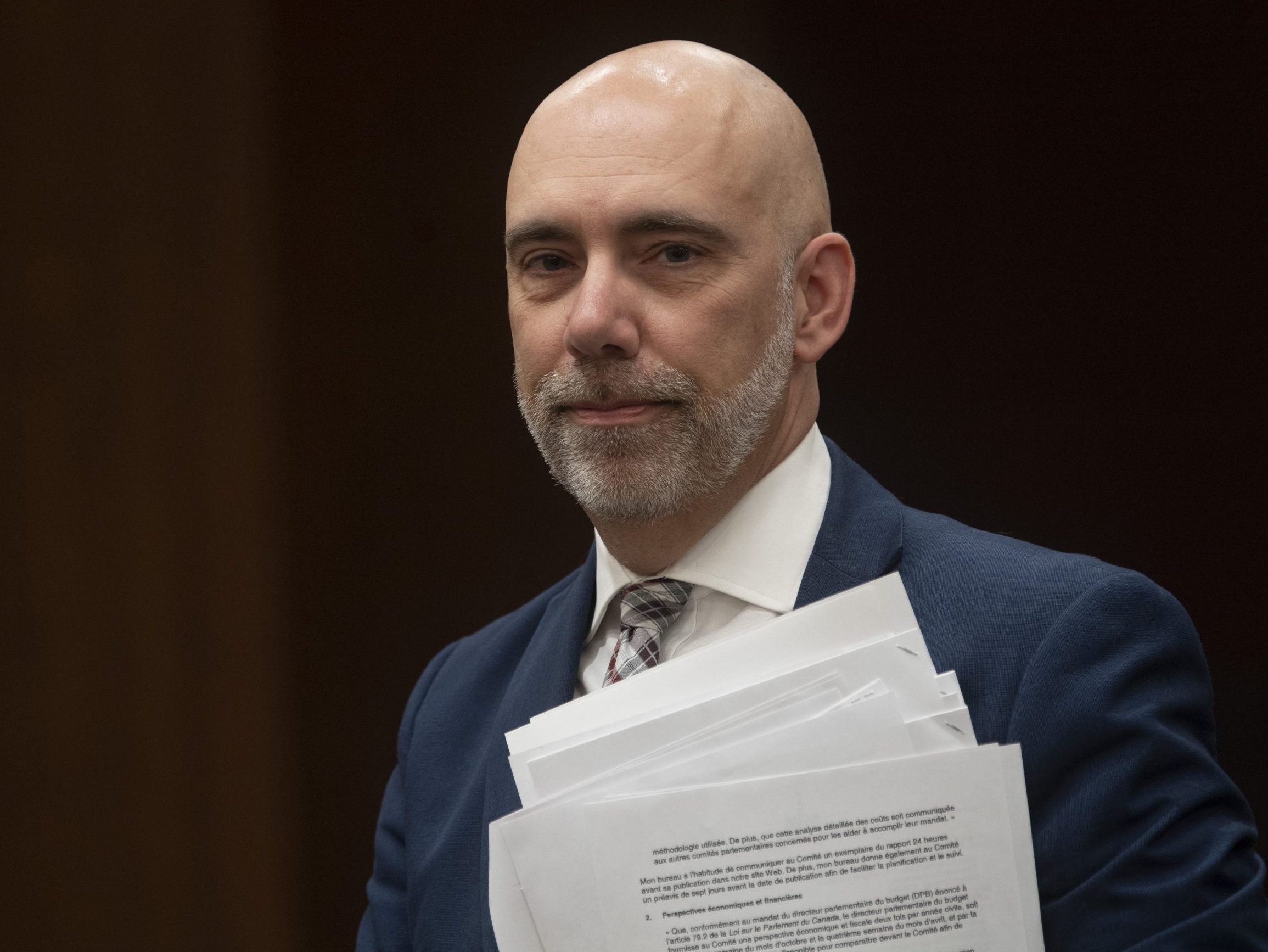 Canada’s budget watchdog says the deficit forecast laid out by the federal government in its Economic and Fiscal Update will likely be higher than expected because roughly $50 billion in key spending promises from the Liberal Party’s election campaign were omitted.

“Looking at the update, we can be reassured that the deficit is going to be lower – significantly lower over the next several years – however, that misses some of the landmark elements of the Liberal electoral campaign proposals,” Yves Giroux, parliamentary budget officer, said in an interview Thursday.

“It suggests that the deficits will be slightly higher than what [Finance Minister Chrystia Freeland] laid out, when she tabled the Economic and Fiscal Update last week.”

The federal government is now forecasting a $144.5 billion deficit for the 2021-22 fiscal year, about $10 billion less than in the spring budget, thanks to higher than expected revenues.

It’s also forecasting its debt-to-GDP ratio – the feds’ relatively newly-preferred way to measure its financial health – to peak this year at 48.0 per cent before eventually declining to 44.0 per cent by fiscal year 2026.

Several key spending promises including the Liberals’ proposed Tax-Free First Home Savings Account, an increase to the Guaranteed Income Supplement, modernization of CBC/Radio-Canada and reducing mortgage insurance premiums for homebuyers that have a down payment of less than 20 per cent were not included in the fiscal update, according to Giroux.

“So even though the update shows the deficit going down to between $20 [billion] and $30 billion in five years, that still does not include about $50 billion in spending that the Liberals had promised during the electoral campaign,” he said…read more.