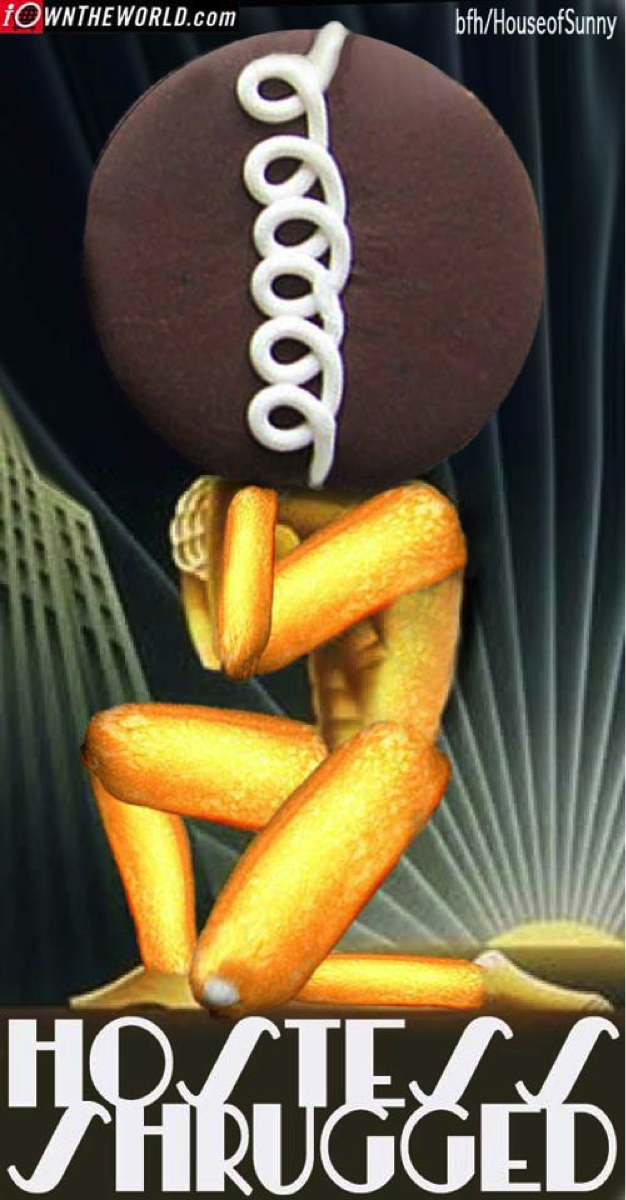 Unions, Gold, and a “Devastating” Event

00:00  “Hostess is a poster child for severely handicapped companies,” says Byron King, “tied into an outdated business model, making & selling stuff that’s way past the sell-by date, in a world of brutal competition.

We turn to Mr. King this morning for insight into headline news… because in addition to the better-known pursuits on his CV — oilfield geologist, Navy pilot, military historian — he’s also been a bankruptcy lawyer.

The company, now in liquidation, “has been a dead man walking for a long time…. and now, we can all watch as management gets its last hurrah by calling the union bluff, and scuttling the ships.” Not that management was any prize, Byron adds — “mail-order MBAs,” was the kindest he could be — caving to union demands for years and giving itself a 300% raise after filing for bankruptcy in 2011.

Readers with long memories will recall Soros Fund Management dumped nearly all of its 4.67 million shares of GLD in the first quarter of 2011. When gold was still under $1,400, we might add.

Ever since, Soros has been slowly accumulating — doubling his exposure during the second quarter and growing it by half in the third, according to his latest 13-F filing at the SEC. His GLD holdings now total 1.3 million shares.

Soros more than doubled his holdings in GDX, the major gold miner ETF, to 2.32 million shares.

John Paulson, the other mega-star fund manager with big gold bets, made no moves with GLD. But he did reduce his position in Gold Fields (GFI) and AngloGold Ashanti (AU) — two firms with heavy exposure to South Africa’s labor strife. (Byron King saw the trouble coming two years ago and recommended selling both for handsome gains. Good call: Both stocks have since retreated considerably.)

….read all the other entries posted in the 5 Minute Forecast from