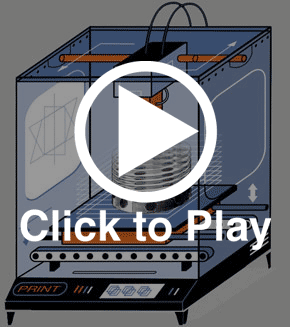 The U.S. military sees it as the key to future victories.

And universities in several states believe it could end the suffering caused by the world’s most terrible diseases.

Boeing’s bought one. So has Rolls-Royce. And every new company that buys one drives another nail into the Chinese manufacturing coffin.

It’s a homegrown technology many say could be bigger than the Internet.

Business Insider is convinced it’s the next “trillion-dollar industry”…

It’s rare that a truly new technology comes along, promising to revolutionise the world. Just as the printing press and spinning jenny empowered cottage industries with the ability to spread knowledge and manufacture goods, 3D printers promise to enable a next-generation industrial revolution of home-made and customised products.

This is happening now.

The industry — and the stocks behind it — will literally grow thousands of percentage points over the next few years.

When you see it for yourself, you can’t help but understand why…

In no time at all, this technology could cause the collapse of millions of Chinese manufacturing jobs and send them back to America.

But it’s only going to happen once. And you’ll never see anything like it again.

That’s why I personally oversaw the creation of sensational new video showing you exactly how it works and how to profit from it.