$3 billion LNG project could be a first for First Nations 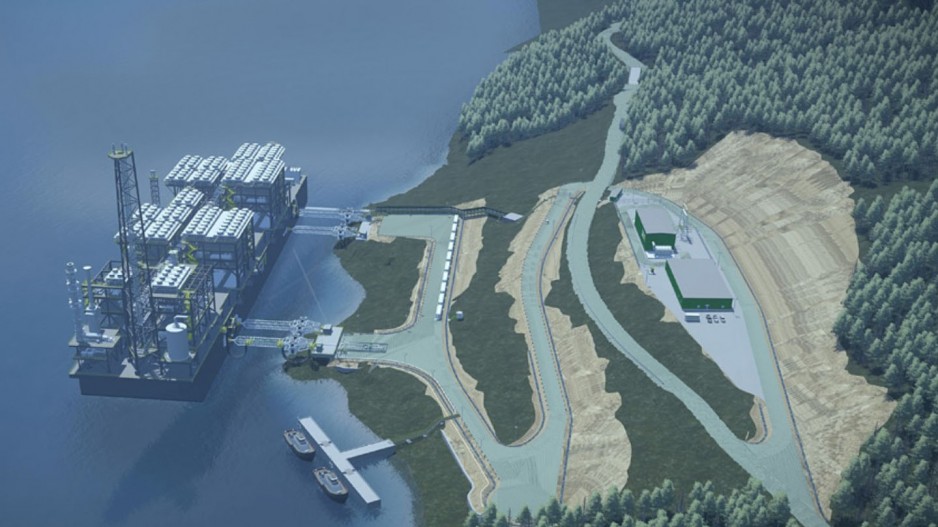 Should a new $3 billion liquefied natural gas plant in Kitimat now making its way through the BC Environmental Assessment process be approved by regulators and investors, it would be a world first.

The Cedar LNG facility would not only be the largest major industrial project built and owned by First Nations in Canada, it would also be the only Indigenous-owned liquefied natural gas export facility in the world.

The Cedar LNG project is being developed by the Haisla First Nation on fee-simple land owned by the Haisla on Douglas Channel, near the Rio Tinto aluminum smelter and LNG Canada plant, which is still under construction.

“With Cedar LNG, we have more than a seat,” Haisla chief Crystal Smith said last week at Globe Forum 2022. “We are owners, and we are setting the standards we believe in.

Compared with LNG Canada, which would export 13 million tonnes of LNG annually, Cedar LNG is modest in size. Its annual production capacity would be three million tonnes.

It wouldn’t be the first LNG project proposed by First Nations in B.C., but it might become the first to be built…read more.