2020 Will Be The Most Volatile Year In History 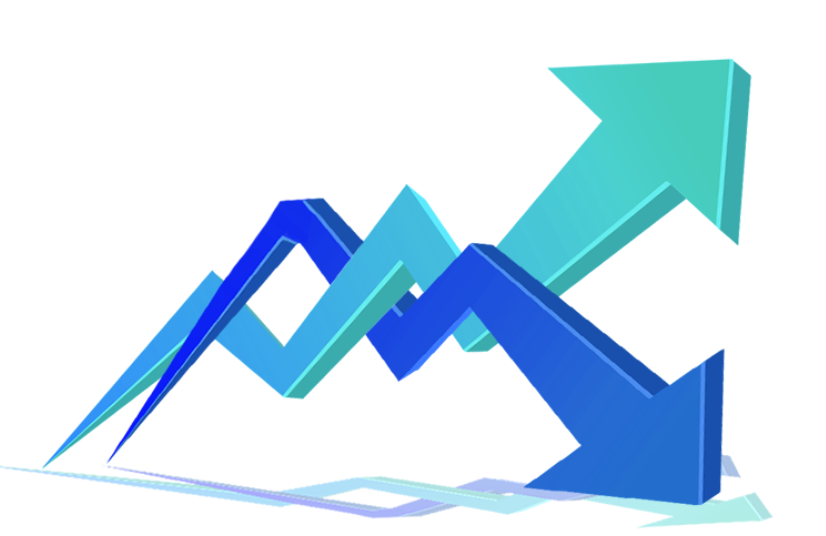 The last few weeks marked a turning point in the global economy. It’s more than the trade war. A sense of vulnerability is replacing the previous confidence—and with good reason. We are vulnerable, and we’ll be lucky to get through the 2020s without major damage. Let’s talk about the risks facing us in the next year or so and the economic environment in which we will face those risks.

In a recent Project Syndicate piece, NYU professor and economist Nouriel Roubini outlined three potential shocks, any one of which could trigger a recession:

The first of those seems to be getting worse. The second is getting no better. I consider the third one unlikely. In any case, unlike 2008, which was primarily a demand shock, these threaten the supply of various goods. They would reduce output and thus raise prices for raw materials, intermediate goods, and/or finished consumer products. Roubini thinks the effect would be stagflationary, similar to the 1970s….CLICK for complete article