10 Reasons Why Productivity Is Declining 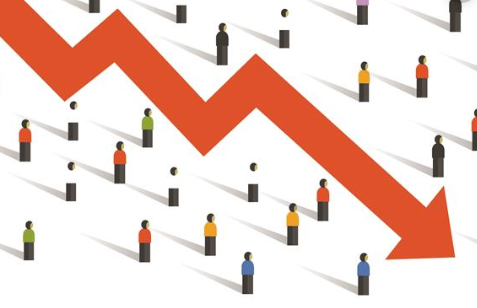 Economists debate whether the decline in productivity is real. It is real, let’s investigate 10 reasons why…

Google searches are indeed a time-saver. But what the hell is “produced” by them. And where do the searches and Facebook playing take place?

At work perhaps. After discussing the above Brookings did come to this conclusion: “In large part, the productivity slowdown—and the associated productivity paradox—are real.”

It never explained why. Rather Brookings remains puzzled: “While recent research suggests that mismeasurement, although sizable, does not explain most of the observed decline in productivity, it must be noted that there remain unknowns and gaps in data.”

The National Bureau of Economic Research (NBER) asks Is the U.S. Productivity Slowdown a Mirage?

Labor productivity in the United States—defined as total output divided by total hours of labor—has been increasing for over a century and continues to increase today. However, its growth rate has fallen. One explanation for this phenomenon focuses on measurement difficulties, in particular the possibility that current tools for measuring economic growth do not fully capture recent advances in the goods and services associated with digital communications technology.

One reason some analysts believe that labor productivity is understated is that price inflation may be overstated for digital goods and services.

As with Brookings, the NBER concludes there is some mismeasurement but fails to figure out why.

As an aside, the NBER group is the official arbiter of recession dates in the US….CLICK for complete article