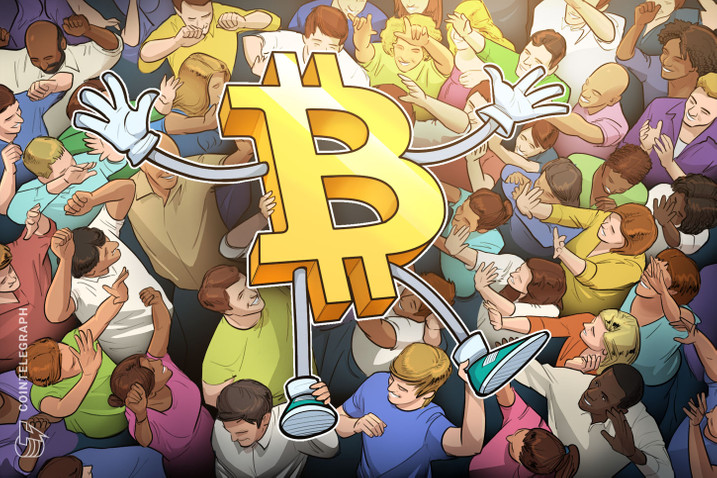 Saylor was speaking a day after United States Treasury Secretary Janet Yellen described Bitcoin as “inefficient,” comments that accompanied a price dip of over 20% from all-time highs of $58,300.

For him, however, the comments were of little consequence compared with the broader Bitcoin use case quickly encroaching into more and more people’s financial lives.

“The story here that’s not being told is that Bitcoin is egalitarian progressive technology,” he told CNBC’s Squawk Box segment.

“We’re going to see a day when 7 to 8 billion people have a bar of digital gold on their phone, and they’re using it to store their life savings with it.”

Continuing, he cited Bitcoin’s 12-year race to becoming a trillion-dollar asset — two to four times quicker than technology giants such as Amazon, Google and Apple.

“So, the world needs this thing, and I think you can expect that we’ll have a billion people storing their value — in essence, a savings account — on a mobile device within five years, and they’re going to want to use something like Bitcoin,” he added.