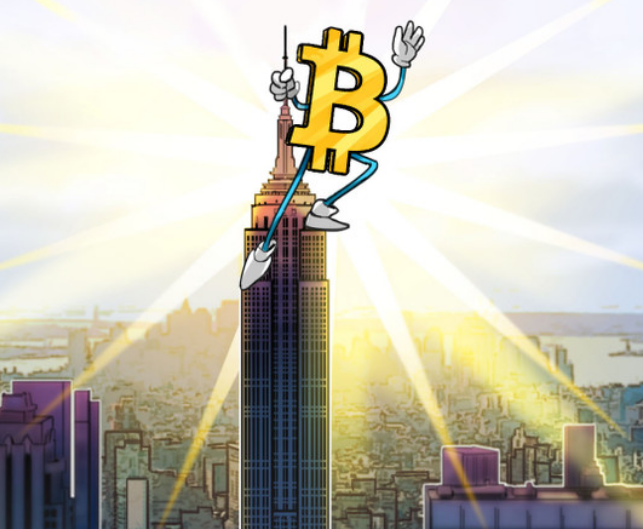 Eric Adams, who has outstripped the better-known crypto advocate Andrew Yang in New York City’s mayoral race, has made his own Bitcoin pledge as he retains his first-place lead.

Within the same month, talk of the United States’ budding capital of crypto has seemingly shifted its center from Miami to New York City. June opened with feverish excitement about the largest Bitcoin (BTC) event in history being hosted in Miami, and the city’s mayor, Francis Suarez, has taken a series of steps to strengthen his bid to make Miami the top spot for crypto not just nationally but globally.

Yet with U.S. pundits now focused on New York City’s mayoral race, the current frontrunner for the Democratic nominee, Eric Adams, has — at least momentarily — stolen the limelight from Suarez and his plans. On election night on Tuesday, soon after voting had closed for the primaries, Adams pledged: