Your Neighbor Doesn’t Know This Stuff 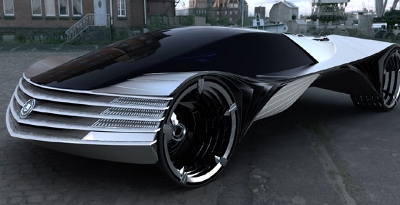 With the world approaching 7 billion people and 20% of us lacking access to freshwater, cheap food is getting harder and harder to come by. Maybe you’ve noticed.

Those are the only options for transportation fuels most folks know about.

They haven’t heard of thorium-powered cars, for which a few people are working on prototypes.

Cadillac unveiled such a concept two years ago. And now Charles Stevens of Massachusetts-based Laser Power Systems has unveiled one as well.

A 250-kilowatt unit (equivalent to about 335 horsepower) weighing about 500 pounds would be small and light enough to put under the hood of a car, Stevens claims. And because a gram of thorium has the equivalent potential energy content of 7,500 gallons of gasoline, LPS calculates that using just 8 grams of thorium in the unit could power an average car for 5,000 hours, or about 300,000 miles of normal driving.

You can’t invest in these types of cars yet, but you can invest in companies pursuing thorium for use in nuclear reactors.