Will Bezos Buy The Seattle Seahawks? 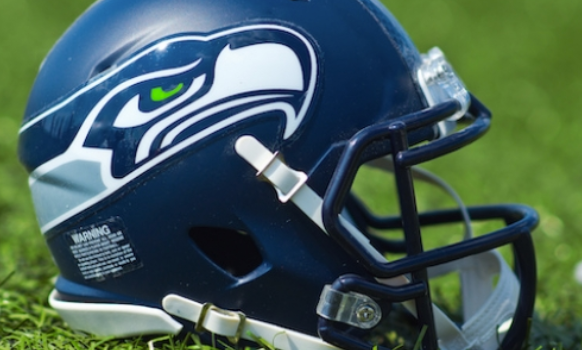 While it appears that giant Amazon has lost a tax battle in Seattle, it might win the “big game,” with its billionaire owner Jeff Bezos considering buying an NFL team. Amazon poured nearly $1.5 million into last week’s Seattle city council elections, aiming to defeat politicians who supported a tax on big business that Amazon and other big companies oppose.

Only two of the seven candidates endorsed by Amazon and other companies emerged as winners.

One of the winners was Kshama Sawant, a self-described socialist and Amazon’s fiercest critic on the council.

The backstory is that last year, the Seattle city council voted to levy a new tax on large businesses of about $275 per employee, calling it a “head tax.” The tax was designed to raise at least $45 million a year to build more affordable housing and help support a homeless population.

However, less than a month later, Amazon and other Seattle businesses succeeded in pushing local leaders to repeal the tax…CLICK for complete article