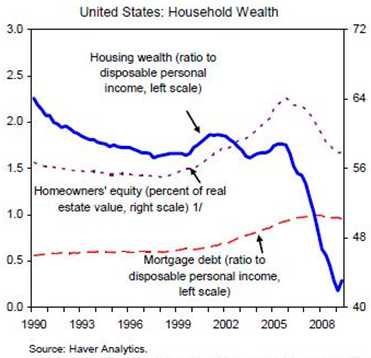 218 new billionaires averaged $500M in gains last year – how are YOU doing?

Thanks to an unprecedented concentration of wealth, the World’s supply of Billionaires jumped 27% in 2009 and the 1,011 people in the club accumulated an AVERAGE of $500M more Dollars EACH! Isn’t that great? That’s $505Bn, or 65% of America’s TARP spending handed over to 1,011 people who are, according to Forbes (The Capitalist’s Tool), clearly better than us.

As I mentioned in “The Dooh Nibor Economy (that’s “Robin Hood” backwards),” America has become a real wealth-building machine that funnels every last cent off the bottom of the pyramid and sends it straight to the top. Philip R. Davis (http://philstockworld.com/) is a founder of Phil’s Stock World, a stock and options trading site that teaches the art of options trading to newcomers and devises advanced strategies for expert traders. Mr. Davis is a serial entrepreneur, having founded software company Accu-Title, a real estate title insurance software solution, and is also the President of the Delphi Consulting Corp., an M&A consulting firm that helps large and small companies obtain funding and close deals. He was also the founder of Accu-Search, a property data corporation that was sold to DataTrace in 2004 and Personality Plus, a precursor to eHarmony.com. Phil was a former editor of a UMass/Amherst humor magazine and it shows in his writing — which is filled with colorful commentary along with very specific ideas on stock option purchases (Phil rarely holds actual stocks).