What JPMorgan Has To Say About Young Employees Working From Home 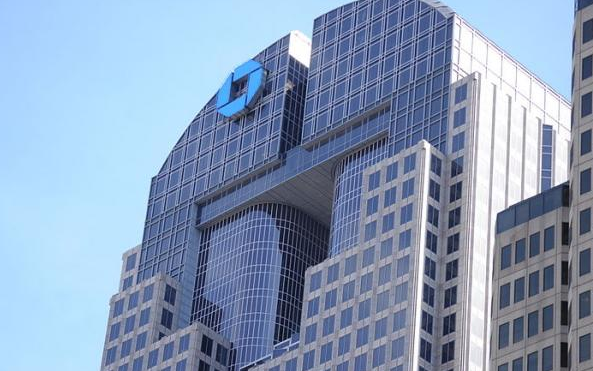 JPMorgan Chase & Co says it has noticed a troubling pattern with its work-from-home employees, particularly those who are of a younger age, Bloomberg reported Monday.

What Happened: CEO Jamie Dimon told analysts Keefe, Bruyette & Woods in a private meeting that productivity was particularly affected on Mondays and Fridays, according to Bloomberg.

“The WFH lifestyle seems to have impacted younger employees [at JPMorgan], and overall productivity and ‘creative combustion’ has taken a hit,” KBW Managing Director Brian Kleinhanzl wrote to clients in a note, citing the meeting with Dimon.

JPMorgan spokesman Michael Fusco told Bloomberg that the productivity of employees was affected “in general, not just younger employees,” but added that younger workers “could be disadvantaged by missed learning opportunities” as they were not in offices….CLICK for complete article