Volkswagen Pleads Guilty to All Canadian Charges in Emissions-Cheating Scandal 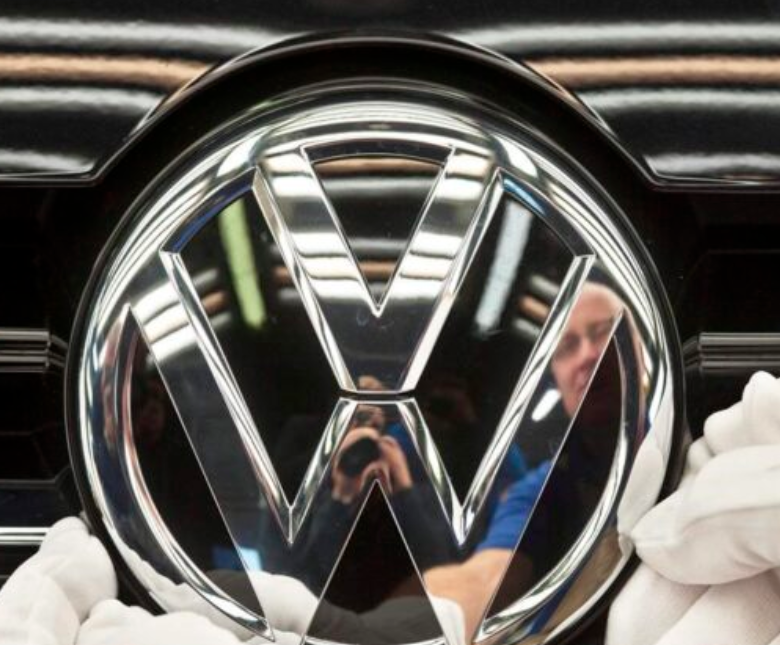 The German automaker and the Crown submitted an agreed statement of facts in a Toronto court, acknowledging the company imported 128,000 Volkswagen and Audi vehicles, along with 2,000 Porsches, that violated the standards.

Reading from the statement, prosecutor Tom Lemon noted that certain supervisors and other employees at Volkswagen “knew that VW was using software to cheat the U.S. testing process,” the results of which are used by Canadian authorities.

The federal government charged the auto giant last month with 58 counts of illegal importation under the Environmental Protection Act and two counts of providing misleading information….CLICK for complete article