Twitter: The Saudi Spy Tool To Bring Down Dissidents 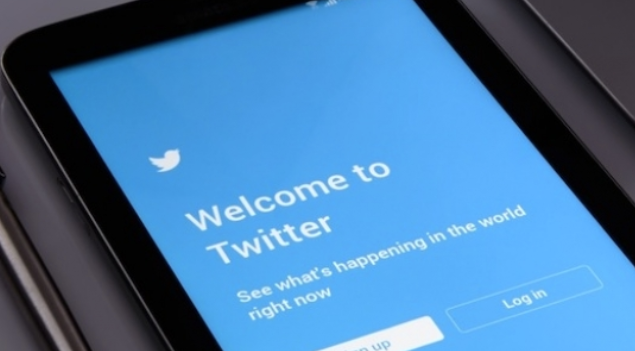 In 2017, Saud al-Qahtani–advisor to the Saudi Crown Prince–was rather active on social media.

In one Twitter post, he stated: “Does a pseudonym protect you from #the_black_list? No 1) States have a method to learn the owner of the pseudonym 2) the IP address can be learned using a number of methods 3) a secret I will not say.”

While it should be understood that once you put something out on social media, it’s there for anyone to use against you. But it’s quite another thing when the threat is coming from a figure who served as director the Saudi Federation for Cyber Security and Programming, legal advisor and a media consultant for Crown Prince Mohammed bin Salman (MBS).

That’s who Saud al-Qahtani was when he made his Twitter debut.

And what he was talking about in his 2017 tweet was a campaign to harass and target dissidents of the regime. To that end, he started the hashtag “#The_Black_List” in which he called on Saudis to suggest online critics to target. Now, just one week after Twitter management decided to stop all political advertising, two former employees and their handler were charged by the US government for espionage. For Saudi Arabia…CLICK for complete article