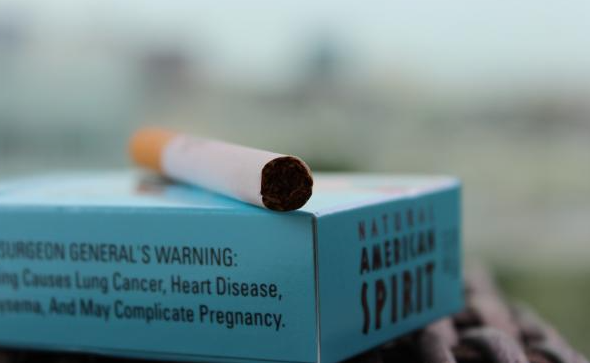 What Happened: On this day in 1964, the U.S. government issued its first health warning against cigarettes.

The First Onslaught: The Surgeon General of the U.S. Public Health Service published the first of many advisories on the potential hazards of smoking. A scientific literature review revealed causality between cigarettes and chronic bronchitis, lung and laryngeal cancer in men, and lung cancer in women.

The report sparked yet-ongoing government intervention in the American tobacco industry. Over the course of the next few years, Congress adopted the Federal Cigarette Labeling and Advertising Act of 1965 and the Public Health Cigarette Smoking Act of 1969 to regulate the tobacco industry’s promotional strategies…CLICK for complete article