The Visual History of the Iconic Bikini 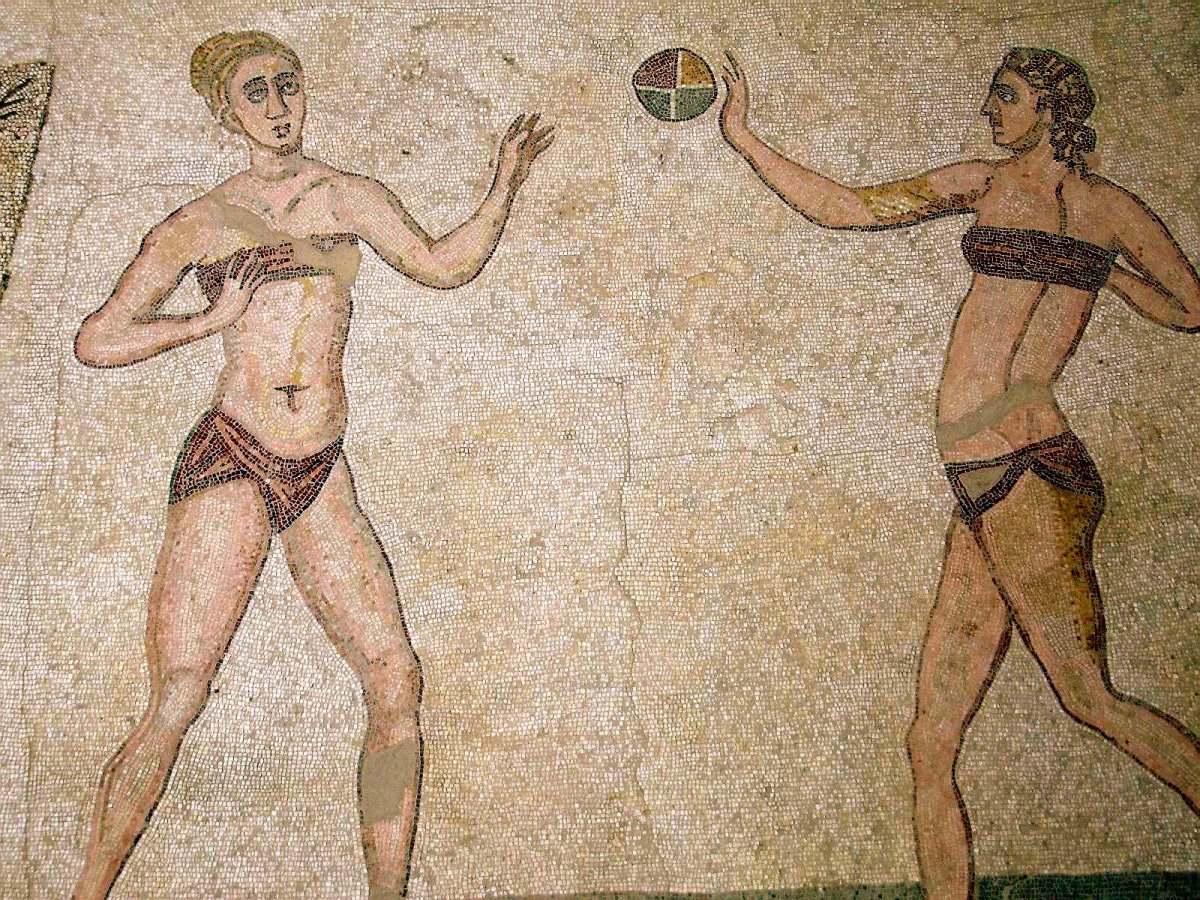 The bikini has come a long way over the past 67 years.

On this date in 1946, French fashion designer Louis Réard hired a nude dancer to sport his two-piece creation after the runway models he approached refused to wear it.

He called it the Bikini after the nuclear testing site Bikini Atoll because he believed it had the power to shock the public just as much as a nuclear bomb.

Since then, the bikini has been immortalized in song, provoked controversies from morality to skin cancer, and is now a beach staple around the world.

One thing’s for certain: The teenie weenie suit is here to stay.

It’s believed that the Greco-Roman world had bikinis due to statues and mosaics discovered in Sicily that date to 286-305 AD. The images show women playing sports in two-piece outfits. Bathing suits for women slowly came into vogue during the early 20th century.

……pictured: The evolution of the bikini HERE