To Arms, To Arms, the Redcoats are coming! 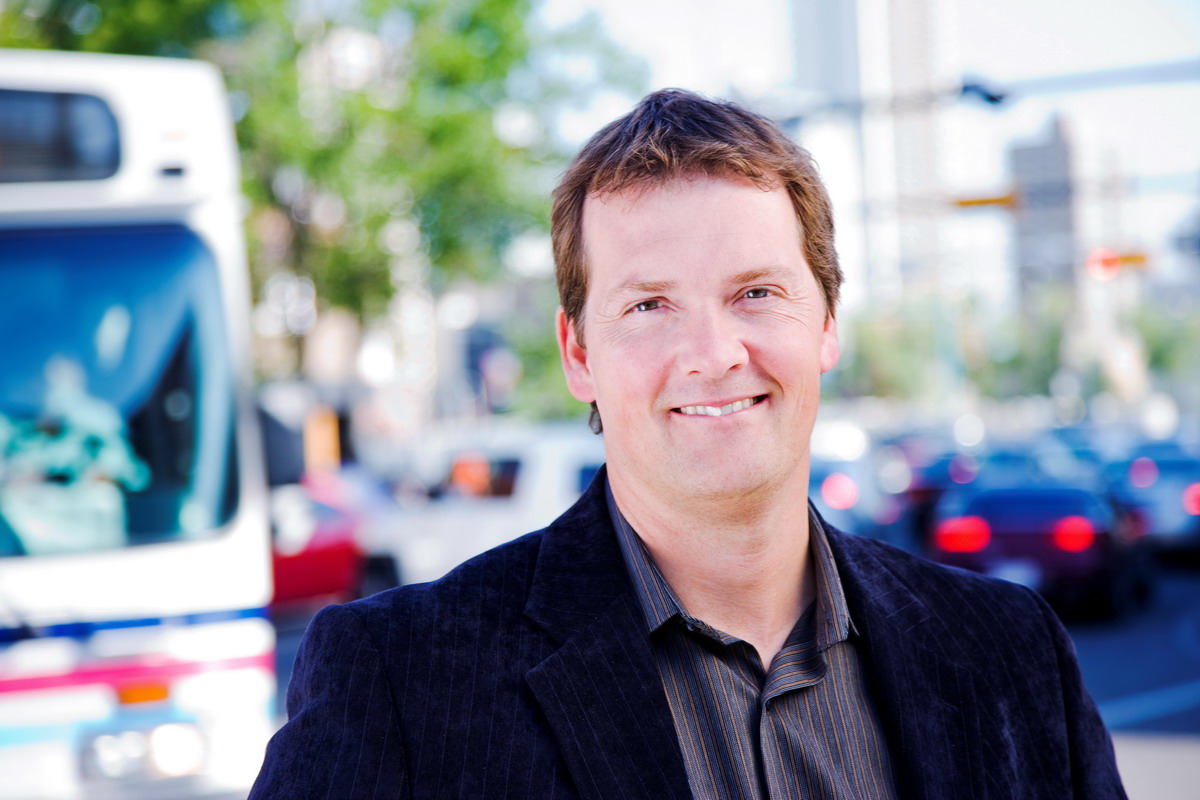 I know I’m stretching North American history when I speak of the redcoats but the incoming Liberal government of PM Justin Trudeau is creating a regime of “taxation without representation” for a certain class of Canadians.

When I was in politics, I saw how easy it was to wind up a crowd and blame others for the audience’s woes. It’s become politically easy to use the majority to take away from the minority simply by asking them to give a little more for the greater good.

The analogy would be funny but something has changed in Canada over the past year. Canadians seem to think it’s ok to go after the rich, that 1% of the population. Perhaps the rich 1% should pay more, but it’s the definition of who makes up the rich 1% that I have a problem with. Is it because Canadians are tired of austerity? Of living within their means? Judging by the provincial governments and the new federal one, you’d have to say “Yes”.

So what does Trudeau represent? He represents the rise of mediocrity, the public service and unions, political correctness and let no man (woman) get ahead of the pack. Ironically, all in an effort to give more to the wealthiest middle class in the world!

Take a look at his tax plan. He will roll back the TFSA investment and maybe even freeze it in the name of fairness. He will dramatically increase deficits over the coming years. Business and entrepreneurs will be taxed to pay for yesterday’s sins and tomorrow’s government pensions. He will increase personal tax of the 1% from 29% to 33%. What is disturbing that the 1% is classified as anyone who makes over $222,000 which is 264,000 tax filers.

If you live in Toronto, Calgary, Vancouver – is $222,000 per year the guy we need to target? Is that the new enemy of the middle class? I could bore you with numbers but there are people smarter than me that can explain that taxing 264,000 Canadians more will not benefit the middle class nor pay down the huge deficit spending about to begin.

I know rich bashing is a time honored tradition for “progressives” but I thought the rich were the people that make millions and have billions? The people with a team of tax lawyers to hide their money from stupid policies – after all, they didn’t get rich being stupid.

Let’s say after taxes at the new 48% tax rate, they have $11,000 a month. If that small business owner is 50 years old and spent 10 years building his business, paying off loans, putting their homes up for collateral, they have the next 15 years to put away $100,000 a year to retire like a bureaucrat. With record low interest rates, that leaves less than $30,000 a year to live on (wait doesn’t that put them in the low income status and thus deserving of a tax break?). They also have to worry about stock volatility, poor investments and confidence men posing as financial advisers trying to steal their money.

If there is a need to pick on the rich 1%, perhaps we should look at those government millionaire pensioners by getting rid of pensions and leveling the playing field. After all, we’re just asking everyone to give a little more for the greater good.

Craig Burrows is the president of Triview Capital, a private equity and alternative investment dealer based in Calgary