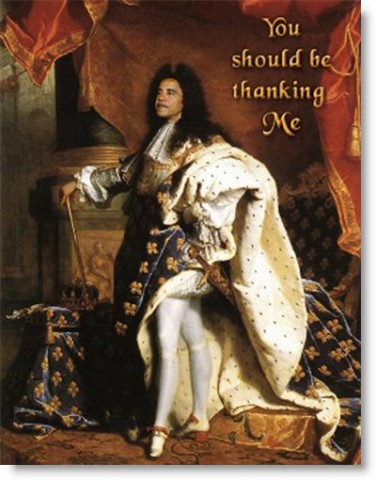 It Cost Whopping $9.8 Million Per Job Created for Solar & Wind Projects That Cost $9 Billion — Thanks, Taxpayers!

Just about anything that the federal government does to create jobs using taxpayers’ money has proven, time and time again, that the private sector can do it better and cheaper and the government will screw it up. And as it’s been reported here many times before, many of the recipients of that stimulus money for these seedy, money-losing eco-scams have beenObama cronies and fundraiser bundlers.

The Obama administration distributed $9 billion in economic “stimulus” funds to solar and wind projects in 2009-11 that created, as the end result, 910 “direct” jobs — annual operation and maintenance positions — meaning that it cost about $9.8 million to establish each of those long-term jobs.

At the same time, those green energy projects also created, in the end, about 4,600 “indirect” jobs – positions indirectly supported by the annual operation and maintenance jobs — which means they cost about $1.9 million each ($9 billion divided by 4,600).

As explained in a report by the National Renewable Energy Laboratory, which is part of the U.S. Department of Energy, the American Recovery and Reinvestment Act (“economic stimulus”) of 2009 included Section 1603, a grant program run through the Treasury Department.

The 1603 program offered “renewable energy project developers a one-time cash payment” to reduce the need for green energy companies “to secure tax equity partners” and also help them to achieve “‘the near term goal of creating and retaining jobs’ in the renewable energy sector.”