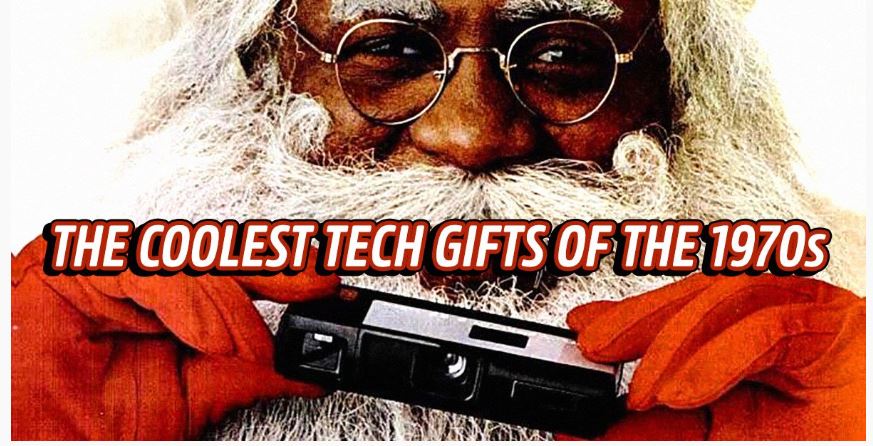 From Atari to the DustBuster, gadgets were awesome in the 1970s.

The Seventies were truly the start of the digital age. Electric watches and calculators glowed with red LED displays. Video arcades began to replace pinball. Television and cameras were suddenly pocket-sized. You could record The Love Boat and watch it later.

Some people have to have the latest gadget. As soon as it hits the stores. The following items may not have all been the best-selling items that…Click here for full article.