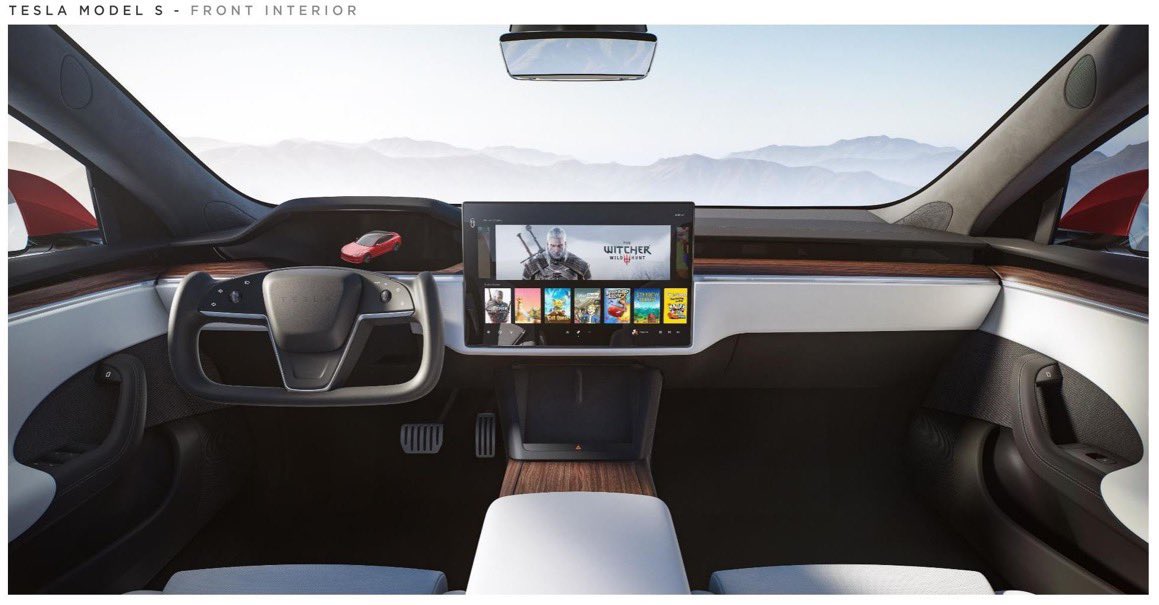 The move comes after the National Highway Traffic Safety Administration requested a recall last month, saying the touch screen in some models can fail when a memory chip runs out of storage capacity, affecting functions such as defrosting, turn-signal functionality and driver assistance.

The agency said the problem affected roughly 158,000 vehicles, including Model S sedans built between 2012 and early 2018 and Model X vehicles made from 2016 through early 2018. The recall doesn’t cover vehicles in that group that have already been repaired with a larger memory chip or an upgraded touch screen, according to NHTSA.

Tesla said in a letter to federal regulators made public Tuesday that while it disagreed that the issue constituted a defect in the vehicles, it was going ahead with a recall to conclude the investigation and provide a better experience for customers.