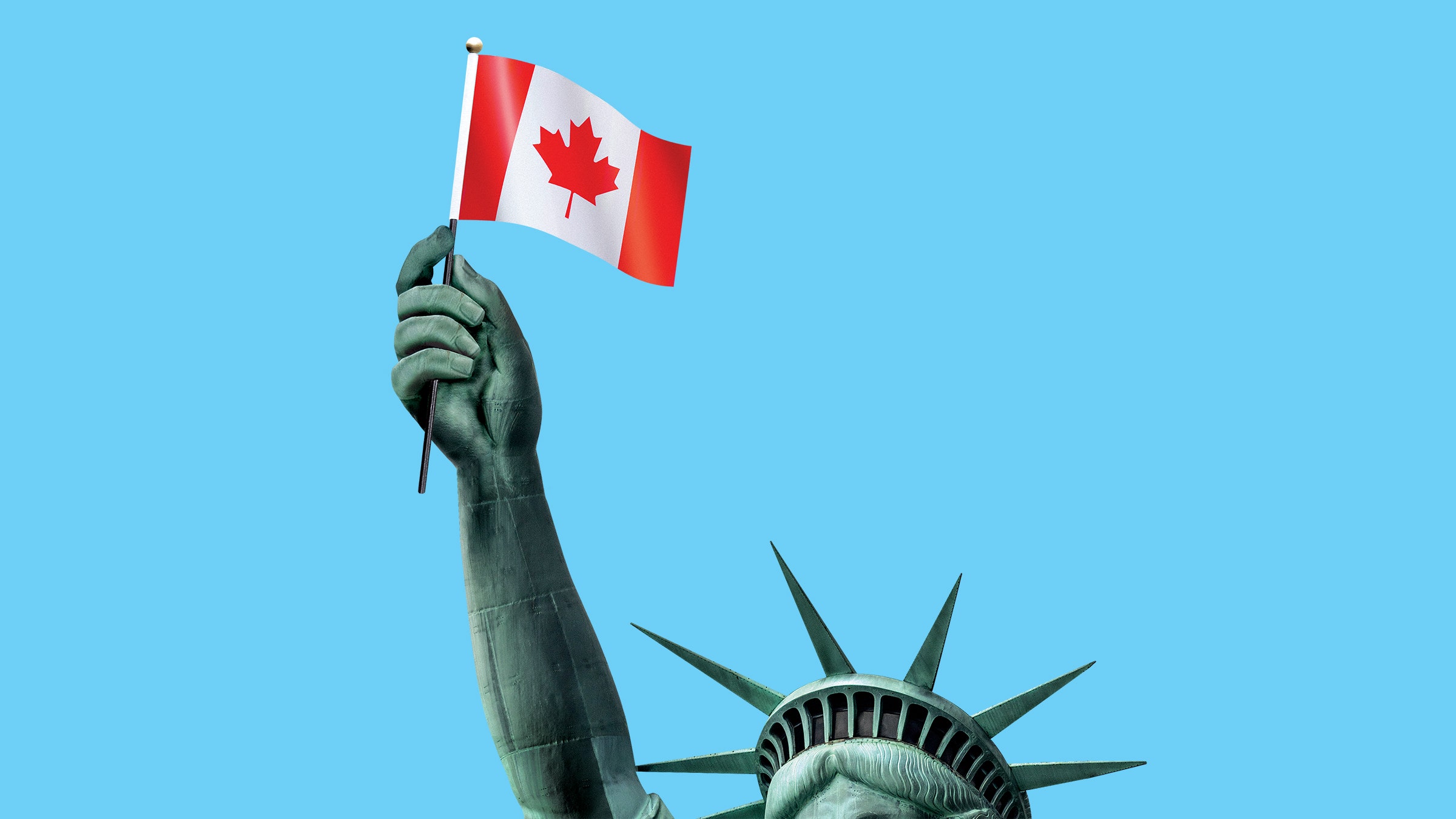 The short-sighted immigration policies of the US administration is driving top talent north of the border.

Canada’s immigration policy is hardly warm and fuzzy. On the contrary, it’s icily calculating. The government loves educated, elite newcomers, because they help propel the economy, says immigration lawyer Peter Rekai, but it wants them young, so they won’t drain the public health care system. Their parents are much less welcome.

But Toronto’s rise shows that culture also matters. The US is losing this competition not just because of bad policy; it now seems to be a dangerously racist place. One self-taught Nigerian coder I spoke to, Joseph Cobhams, dreamed of “building a product that a billion people use.” But when he visited New York City, he was stopped by police three times in two weeks.